WHO WANTS IT MOST?​ 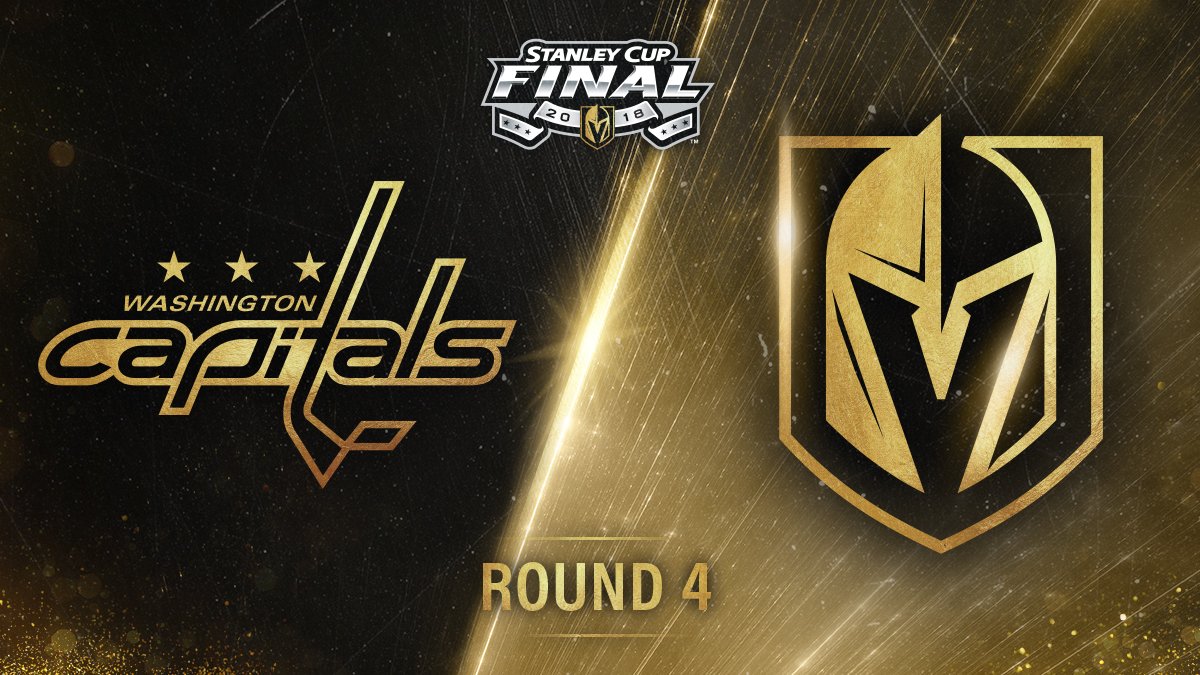 Pens-Flyers ought to be good.

Sharks-Ducks ought to be good.

Lots of rivalries to start out the 1st Round...gotta love it. 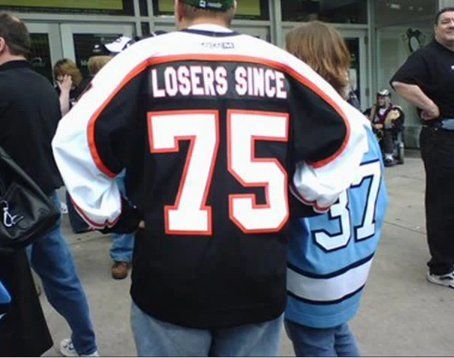 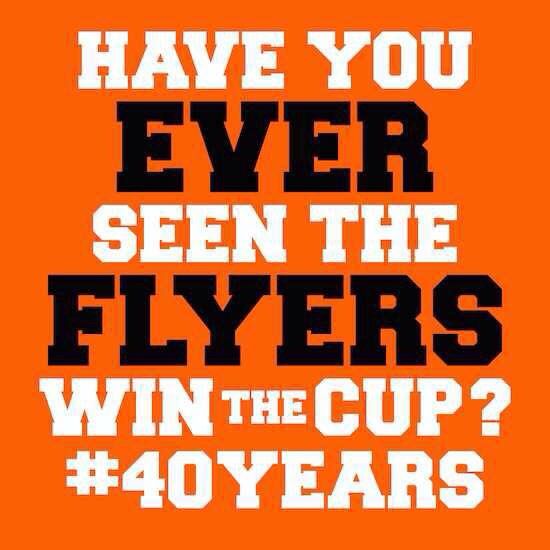 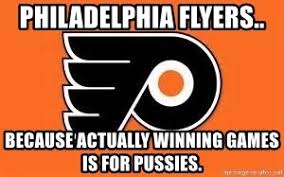 'Bout time to begin the destruction of brain cells ...

West Side Best Side

Seeing the Flyers get cutbstomped always warms the ****les of my heart.

Penguins kicked them right in the pisser. Wow.

And, just like that ... The floodgates burst wide open!

PHILADELPHIA -- The Pittsburgh Penguins scored two goals in five seconds in the second period of a 5-1 win against the Philadelphia Flyers in Game 3 of the Eastern Conference First Round at Wells Fargo Center on Sunday.

The Penguins tied the record for fastest two goals in the Stanley Cup Playoffs. The Detroit Red Wings scored two in five seconds against the Chicago Blackhawks on April 11, 1965.

Evgeni Malkin scored on a one-timer off a pass from Kris Letang on a 4-on-3 to make it 3-0 at 6:48. On the ensuing face-off, Sidney Crosby knocked the puck between the skates of Flyers captain Claude Giroux and skated into the Philadelphia zone before sending a backhand pass to Brian Dumoulin, who scored five-hole on Flyers goaltender Brian Elliott at 6:53 to extend the lead to 4-0.
Click to expand... 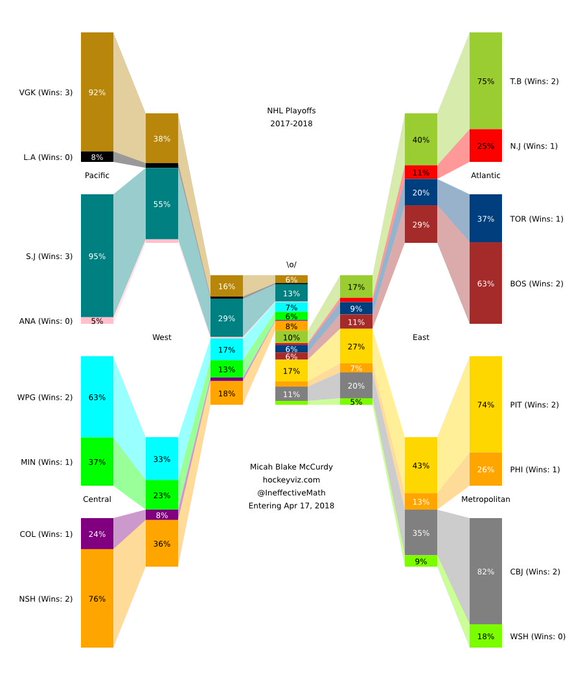 Who's up for a Pens/Sharks rematch???

I'd watch out for Vegas...they look legit.

Leafs need to pull out the win tonight, or the fat lady will be tuning up. 3 games in and they haven't played a solid game yet.


So far (through 8 games this season) the winner scored exactly 5, except for the Game 1 beating.

Last night, even with the game well in hand, it felt weird until we scored that 5th goal with just over 4 mins left. 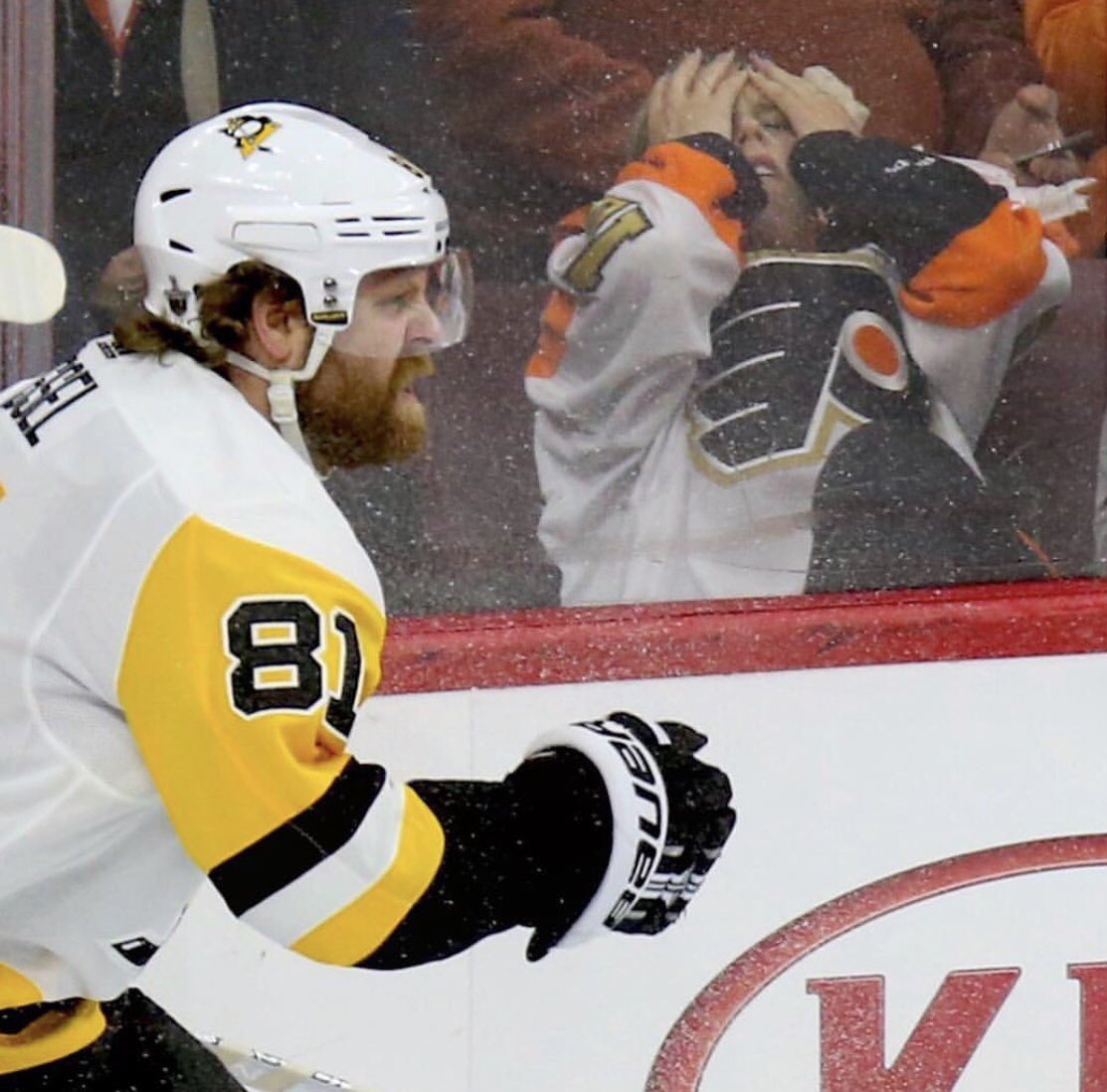 About 5.5 hours until the Flyers begin scheduling tee times.