Bills Fans vs Miami this week ( are we this bad ) ? | Page 9 | FinHeaven - Miami Dolphins Forums
Menu
Log in
Register
Install the app
You are using an out of date browser. It may not display this or other websites correctly.
You should upgrade or use an alternative browser.

Bills Fans vs Miami this week ( are we this bad ) ?

bdizzle00 said:
If I had to live in a godforesaken place like Buffalo, I would wake up pissed off and hate on people who lived in a place like Miami too.
Click to expand...

Then, I've been to Laramie (where JA played college ball) and buffalo may be an upgrade.

Most nfl fans are trash 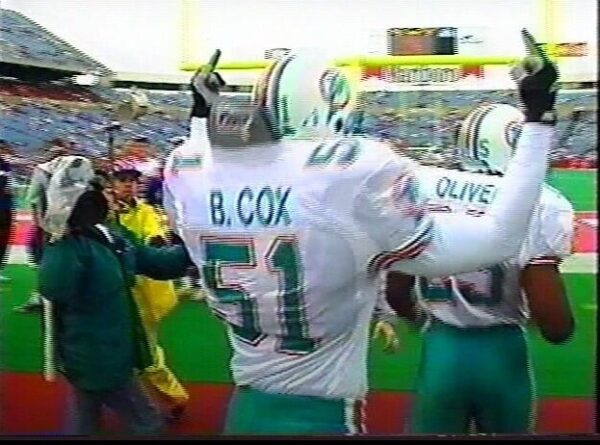 **** that entire city AND their trophy case … 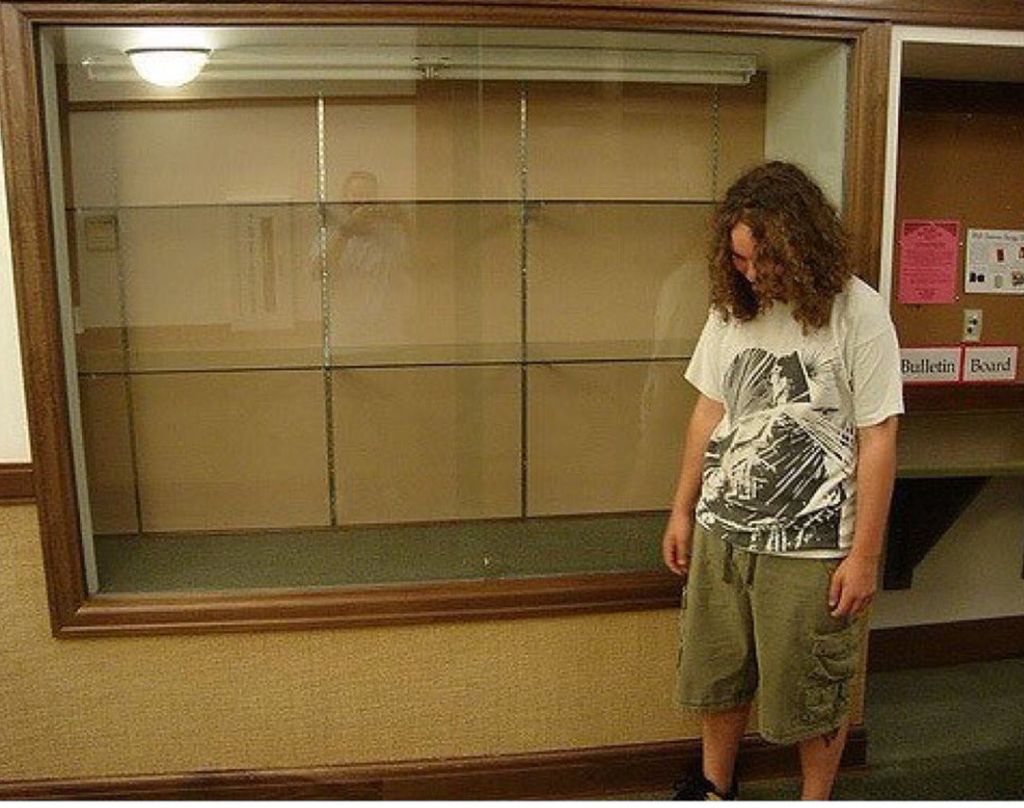 Every year when we play the Bills at home it’s like the entire trailer park was let out at the stadium.

Lionstone said:
They have reason to be confident. 5 wins in a row. I doubt that they change the general strategy that wins for them. Load the box on defense and sit on the short routes. Force Tua to beat them over the top. They will doubt that Waddle can go over the top consistently. The offense will try to establish the running game and go deep on play action. Why change?
Click to expand...

I just think their team, as much as I wish it weren't true, has a really good roster.
C

Ray R said:
Which one of you was quoting a price? - LOL
Click to expand...

lol. It was a further lesson for me to take in as I can be unfortunately negative at times or my mind wander a little if something doesn't right. A positive came from a negative tho. It was so dumb, the initial line I went to was sooo damn long. They didn't run out while I was halfway through line, but literally it was finally my turn to order and they just ran out. I was like, you gotta be kidding me lol. The ppl behind me weren't to thrilled either. I was quite annoyed to say the least, but I was like whatever, I'll just try this line. Tho honestly if the same **** happened again I would have been done getting a drink ha. But a positive came from a negative. This has nothing to do with this, but as I've gotten older, I try to make a conscious effort to find the positive in things even when ****ty outcomes seem to happen. It's hard sometimes because of anxiety but if you learn to do that you will see positive things or lessons learned which are positive to use in the future
C

FINatic054 said:
Every year when we play the Bills at home it’s like the entire trailer park was let out at the stadium.
Click to expand...