Bobby Petrino is a Bad Penny

He just keeps turning up. 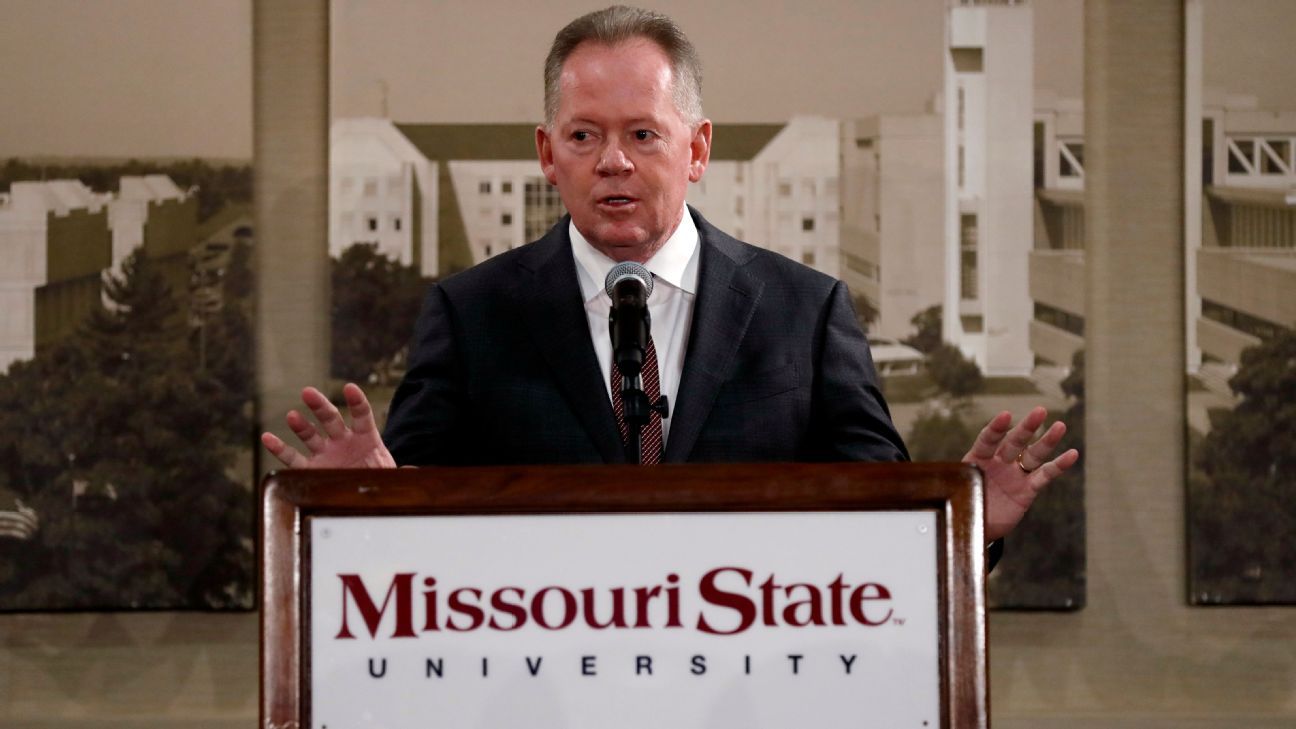 Bobby Petrino is glad to have a job again, even if it's at one of the bottom programs in the second tier of college football.

Petrino said he is fully committed to Missouri State.

"I'm kind of getting on the other side of the hill a little bit," he said. "I feel great, though, I feel very young, I feel very energized and this is the job that I want.

"Like I told Kyle, if you're going to write a script, write it like this: I come here, be very successful, and I decide 8-10 years from now whether I still want to coach football with a national championship in my pocket. That's what I want to see happen."
Click to expand...

Bobby doesn't really care that much about his players. They're all just tools of the trade to him. During his second stint here at Louisville half the team didn't even know where his office was in the football complex. None of them had ever been there before. His staff was atrocious, filled mostly with his family most of whom had no business being in the positions they were at that point in their careers or with "recruiters" that couldn't coach their way out of a wet paper bag...*cough...Lamar Thomas...cough*

He couldn't be bothered to recruit properly. His classes were so unbalanced, it lead other head coaches to say it was the poorest managed roster in college football. He had ZERO relationships with any of the local high school coaches. Once Todd Grantham left, the defense recruiting and coaching fell off the end of the Earth. Of course a lot of that early success was with Charlie Strong's players on defense.

Subsequently the relationship between players and coaching staff broke and it ended with a 2 win season and Petrino's firing. Petrino basically quit coaching and recruiting after the loss to FSU in 2018. He just wanted is $14 mil to go away. Money that we're still paying him with no offset language in his contract, thank you very much.

Scott Satterfield was named ACC coach of the year and he earned it. Our entire program needed a reboot culturally and on the football field. The only thing that stayed constant was academics, but that's an athletic department culture. You go to class and you graduate. That had very little to do with Petrino.
You must log in or register to reply here.
Share:
Facebook Twitter Reddit Pinterest Tumblr WhatsApp Email Link
Do Not Sell My Personal Information
Top Bottom
Do Not Sell My Personal Information