DeVante Parker and Byron Jones were snubbed on this year's top 100 | Page 2 | FinHeaven - Miami Dolphins Forums
Menu
Log in
Register
Install the app
You are using an out of date browser. It may not display this or other websites correctly.
You should upgrade or use an alternative browser.

Location
from the old continent

mfish41 said:
Henry also led the league in rushing in the regular season
Click to expand...

he did, but if you read his explanation for the ranking, the playoff production features heavily in it

nick1 said:
It’s a joke, Josh Allen a Qb who never threw for more then 266 yards in any single game is on there, sounds like a real QB right there, can’t carry his team but he’s on the list lol
Click to expand...

Oh man, that statement can be said for many QBs this board holds up in high standards and cheerleads. Lol indeed.
1

It would be interesting to know if Jones would have made the top 100 if he was still with the Cowboys. Because the Cowboys are a media darling and their players are frequently overrated on these type lists. 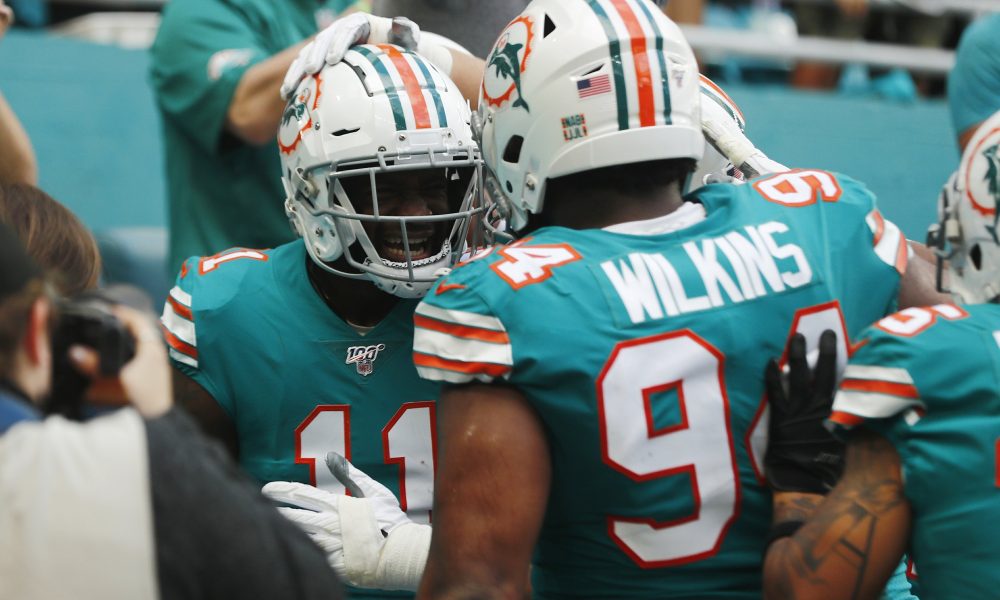 For the past ten years, the NFL has polled its players to determine who’s in the top 100 list leading into the upcoming season. The votes are based on how a player performed in the previous season. Many former Miami Dolphins players made the list in 2020, however, not a single current Dolphin...

All I know is that when Devante, Preston and Gesicki are out on the field together, they should call it the King Ghidorah package. 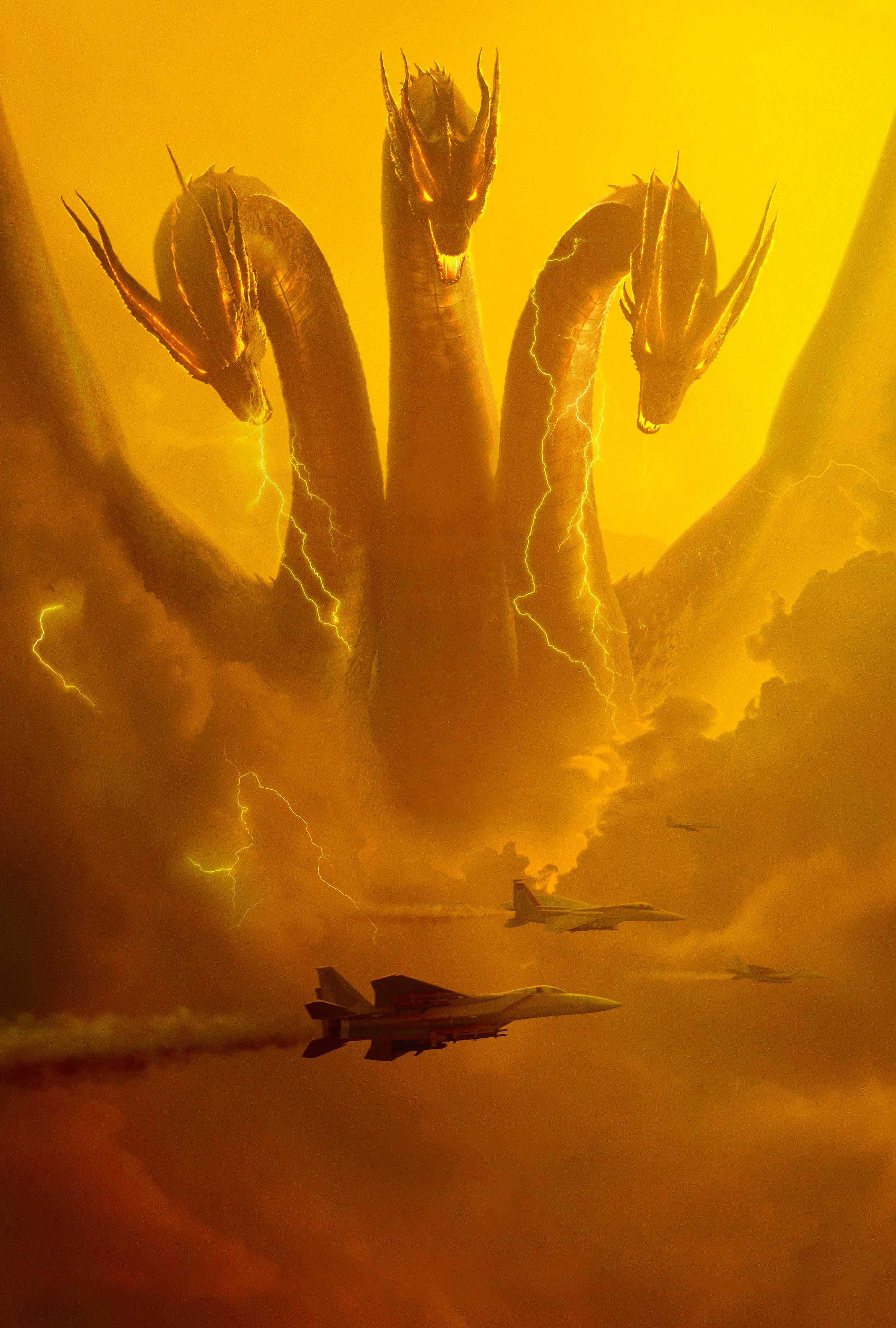 It alway next yr for Parker.. put up same number again. You will be on list.
T

Parker was the most dominant WR I’ve seen in awhile.