Vaark said:
Great News! Another year of the blind leading the blind
from Rich Cimini's tweet this afternoon:


#Jets CEO Christopher Johnson, in a brief session with reporters at practice, said Adam Gase will return in 2020. He said he told that to the team last Wednesday. More to come.
Click to expand...

I will be a great feeling beating up on the Jets twice knowing that Gase's job is safe. 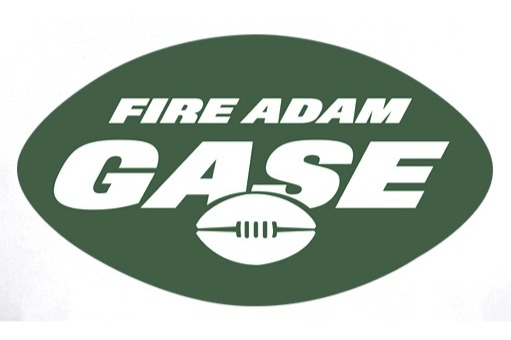 This is going to get funded so quickly and so lucratively that there will be an opportunity to buy multiple billboard spaces.

Imagine buying a radio spot on WFAN?!"
Click to expand...

Poster With A Porpoise

Talk is cheap, and I wonder if Gase survives if they completely fall apart between now and the end of the year.

This skepticism is coming from a guy promised Rosen as his starter for the remainder of the season.

They lost to Cincy today so yep, LOL @ them.

Jets are the first team in history to lose to two winless teams, that are at least 0-7, in the same season. I hope Gisecki and Parker have huge games Sunday.

The funniest thing about visiting the Jets forums this morning was discovering how many of them thought that the team was actually going places this year due to their 3 game win streak. But it turns out that beating two awful teams and the Faiders doesn't equal anything more than fool's gold when the boy genius can't coax more than two field goals out of his high octane offense against the worst team in the league.

I am so freaking enjoying this and so hope we kick their asses again! I just hope they win enough to keep Gase around until he truly destroys their team.

yeah gase sucksand rt, dvp are tearing it up lol but the rest of his tweet i wouldnt exactly vouch for. Landry was already successful, and drake had one big game, damian williams was/is a starter but not exactly lighting it up...but i get where the tweet is going...gase sucks mule dick

I wonder if Gase is slick enough to convince the Johnsons to take a cap hit of 10-15 Mill to get rid of Bell.

Le’Veon Bell went bowling all night after Jets ruled him out with flu
Click to expand... 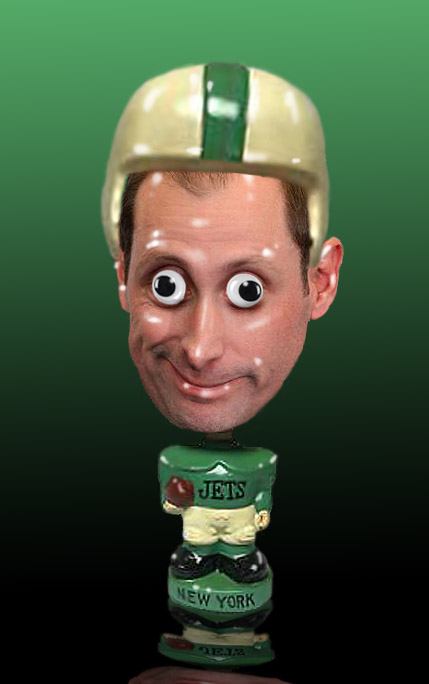 "I'm hoping Lamar wears his shades during the game, it really would make the Jets getting smoked feel a little less brutal. "

"This is going to be Rutgers-Ohio State type bad."

"Thank god I can barely stay awake for the Thursday games these days."

"It's a shame that we're not only going to probably lose the game badly, but we'll also **** something up like hurt Lamar Jackson and let New England waltz to the #1 seed. "

"At least the game will be broadcast in 4K on DTV so there's that."

"So you want to see the Jets get demolished in fine, minute, detail. Pain from a distance is not enough?"

"so whose ankles will Lamar break first? Hopefully it's Adam Gase. "

"Did I hear that Lamar is hurt? Maybe we keep this close. By close I mean within 3 TDs."

"Below freezing temperatures too. I planned on being at this game, but now I won't be. I just don't feel it would be a great experience for me!"