OmegaPhinsFan said:
it is becoming more clear what we will do in the draft. 1st round is a qb and two tackles
Click to expand...

I would not discount a centre with that third first rounder.

Can a college LT become a pro RT?
what is the skill set difference?

deester11 said:
People can disagree and argue with civility. I get that. But when you routinely degrade every single move it gets old. So much to the point I have to wonder why you're a Dolphin fan at all.

You can find a point /counterpoint to every argument. You don't have to follow the masses but there are many positives that this team and it's fans can rally around. Some people choose to let these things play out before raising their pitchforks.
Click to expand...

Absolutely NOBODY bleeds more Aqua & Coral more than I do as I sit in my Jerome Baker Jersey as I type this. But reading all of the negative articles are wearing me down...... 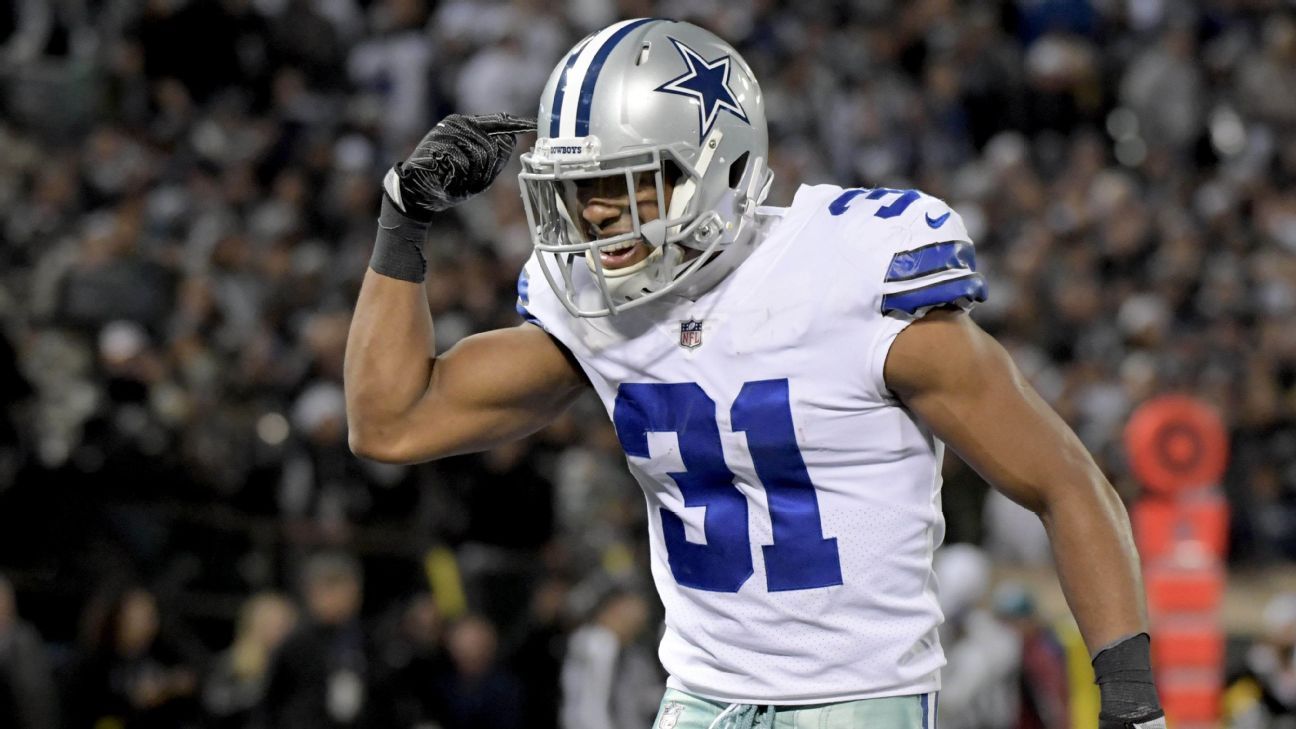 A look at the Dolphins' free-agent signings, beginning with some big investments to beef up the pass rush and secondary.

NYC#1finsfan said:
Absolutely NOBODY bleeds more Aqua & Coral more than I do as I sit in my Jerome Baker Jersey as I type this. But reading all of the negative articles are wearing me down......

A look at the Dolphins' free-agent signings, beginning with some big investments to beef up the pass rush and secondary.

To me all the more reason to ignore the experts. Last year, the experts said the Dolphins had the worst collection of players EVER assembled! Go back and look at these experts opinions and you'll see exactly how foolish it is to be on a ledge without a game being played.

Everybody put Cleveland in the SB last year..Lmbo. How'd that turn out? All I'm saying is that as a true fan I think you are, look at the totality of where this team was and what they may be able to do with actual nfl players. The experts seem to guess as much as we do.

Jssanto said:
Can a college LT become a pro RT?
what is the skill set difference?
Click to expand...

I think most RTs in the NFL were LTs in college. Almost every coach puts his best Tackle on the left.
R

Andyman said:
I would not discount a centre with that third first rounder.
Click to expand...

The kid from Michigan at C is very good.

RedWhiteNBlue said:
The kid from Michigan at C is very good.
Click to expand...

Ruiz is good, I like him a lot but I see him going in the second round.

No Boehm is a FA

So Dieter is RG?

Wirfs (Iowa) is the only RT I think.

deester11 said:
Is Free Agency/draft complete? I hope you're not taking Flowers as a failed tackle and using his improved play at guard to judge him. Ask the Washington fans or coaches. He was very solid and is A START. Not the ending. This says a lot about him :

“I think he’s one of our better offensive linemen, and to make the switch that he made … he made it remarkably well, and it’s a really good position for him. He’s playing better in live tight-quarter situations. He’s physical, he’s been really good in pass protection, he’s a strong square force in that respect.” - Bill Callahan, Redskins.

There is work to do but Golic and Wingo whiff d on their assessment of Flowers. But hey, a narrative is a narrative.
Click to expand...

No, free agency isnt done or officially even started. That is why I said we still have work to do. The OP is still correct in that.

And absolutely, I am taking the full picture of Flowers in. I dont hate the signing. Its a little rich for me considering he was just bad, but god awful for 90% of his career. I realized his play improved when he was kicked inside. But we see guys all the sudden improve and care for an extremely short period of time when that contract is about to expire. I am hopeful for him, but you can't just dismiss his entire career lol.

meatpardle said:
Not a single person is saying that.
Click to expand...

Maybe I am reading too much into peoples comments. Who else is out there?
B

NYC#1finsfan said:
Golic & Wingo are "Totally Shocked" what Flowers got paid. Said he is out of the league with his play in 3 years if he wasn't drafted that high. So think before you react to my posts. I'm negative for a reason. When you root for a team that doled out more money than any other in 10 years. I'm not a happy camper. Sorry!!
Click to expand...

OT should be their foremost non QB priority in the Draft.