Ross' filing for divorce | FinHeaven - Miami Dolphins Forums
Menu
Log in
Register
Install the app
You are using an out of date browser. It may not display this or other websites correctly.
You should upgrade or use an alternative browser. 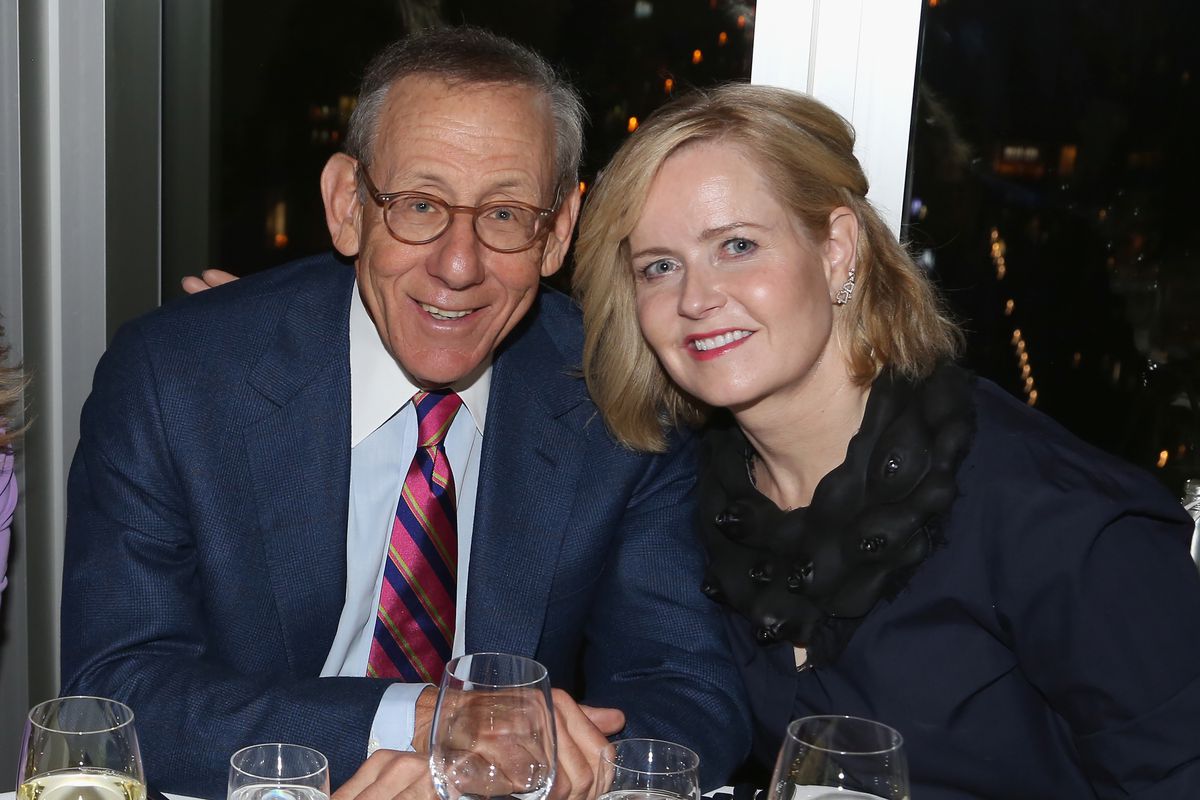 Ross is the chairman of Related Companies, which owns Equinox and SoulCycle along with the development at Hudson Yards and many other buildings.

Location
from the old continent

maybe he needs the money for the divorce and he sells the team.

It's Ross' wife Kara that's filing for divorce. Of course she is. Filed 'uncontested' not intending for there to be a dispute over the $8.3 billion he's worth.

Toward the end of the trial, it rained almost constantly. Logistics got difficult, and my suite overlooking the beach at the Ocean Hotel was lashed by wild squalls every night. It was a fine place to sleep, wild storms on the edge of the sea—warm blankets, good whiskey, color TV, roast beef hash and poached eggs in the morning . . .

Fat City, a hard place to wake up at six o’clock and drive across the long, wet bridge to the courthouse in West Palm—just to get your name on a list so that you could spend the rest of the day locked into the bowels of some sleazy divorce trial.

But it had to be done. The trial was big news on the Gold Coast, and even the common folk were concerned.

One morning, when I got there too late to make the list for a courtroom seat and too early to think straight, I found myself drifting aimlessly in a dimly lit bar on the fringes of the courthouse district—the kind of place where lawyers and bailiffs eat lunch and where the bartender has a machine pistol and the waitresses are all on probation, or maybe parole, for one reason or another . . .

The bartender was trying to find limes for a Bloody Mary when I asked him what he thought about the Pulitzer divorce case.

He stiffened, then leaned quickly across the bar to seize my bicep, wrapping his long, gray fingers around my arm like tentacles, and he said to me: “You know what I think? You know what it makes me feel like?”

“Well . . .” I said, “not really. I only came in here to have a drink and read the newspaper until my trial breaks for lunch and— ”

“Never mind your goddamn trial!” he shouted, still squeezing my arm and staring intently into my eyes—not blinking, no humor.

I jerked out of his grasp, unsettled by the frenzy.

“It’s not the goddamned Pulitzers!” he shouted. “It’s nothing personal, but I know how those people behave, and I know how it makes me feel.”

“Like a goddamn animal!” he screamed. “Like a beast.I look at this scum and I look at the way they live and I see those ****-eating grins on their faces, and I feel like a dog took my place.”

“It’s a term of art,” he replied, shooting his cuffs as he turned to deal with the cash register.

“Congratulations,” I said. “You are now a Doctor of Torts.”

He stiffened again and backed off.

I leaned over the bar and smacked him hard on the side of his head.

“That’s a tort,” I said. Then I tossed him a handful of bills and asked for a cold beer to go. The man was slumped back on his rack of cheap bottles, breathing heavily. “You whoreface bastard,” he said. “I’ll kill you.”

I reached over and grabbed him by the flesh on his cheek.

“Where is your dog, swinesucker? I want to see the dog that did this thing to you. I want to kill that dog.” I snapped him away from me, and he fell back on the duckboards.

“Get out!” he screamed. “You’re the one who should be on trial in this town! These Pulitzers are nothingcompared to monsters like you.”

I slapped him again, then I gathered my change and my mail and my newspapers and my notebooks and my drugs and my whiskey and my various leather satchels full of weapons and evidence and photographs… I packed it all up and walked slowly out to my red Chrysler convertible, which was still holding two feet of water from the previous night’s rain.

The man was still screaming as I got in my car and drove off. People in the street stopped to stare — but when he begged them for help, they laughed at him.

He was a Doctor of Torts, but in the end it didn’t matter. A dog had taken his place anyway.

'Deep said:
It's Ross' wife Kara that's filing for divorce. Of course she is. Filed 'uncontested' not intending for there to be a dispute over the $8.3 billion he's worth.
Click to expand...

Hopefully she gets the Miami Dolphins in the settlement

I fully understand it can always get worse but I can’t wait for Ross to no longer be the owner. Read in to that what you will. Why a divorce now? Hopefully she’s screwing around.

Ross is the chairman of Related Companies, which owns Equinox and SoulCycle along with the development at Hudson Yards and many other buildings.