So who do you want to be our Kicker come week 1? | FinHeaven - Miami Dolphins Forums
Menu
Log in
Register
Install the app
You are using an out of date browser. It may not display this or other websites correctly.
You should upgrade or use an alternative browser.

So who do you want to be our Kicker come week 1?

My f*ck ups be the perfect mistakes

I know we've got quite a few kicker threads, I figure I'd poll the masses to get a definitive answer on what the board feels is the best option for kicker this year.

ABS (anybody but Sturgis)

Franks has been improving steadily since he got here. If you follow the twitter feeds his accuracy improved with each time it was his day to kick. He boots kickoffs out of the end zone and I don't think the guy has missed a 50+ yard FG yet...crazy as that might seem. He's missed a few from 49-40 but I don't remember one from 50+. I say lets go with Franks.

Fins Up with Fire!

My question brothers is how much does the new extra point play into this? If any?

Moon Runner / The 3 AM Crew

“It depends on how my football career goes but, when I am finished, I would love to go the NFL and be a kicker. Even if I got to play just one game it is something I would like to do. It’s a long way off yet. But it is definitely something I have thought about,” Kane told The Sun.

Fin Fan in Cali said:
My question brothers is how much does the new extra point play into this? If any?
Click to expand...

If your kicker is inconsistent on his field goals it means you're in trouble and might be forced to go for two when you really don't want to.
Will really come into place during the winter months.
Last edited by a moderator: Aug 30, 2015

Does anyone think it's not right how a short FG is worth more than an XP?

I say Franks. I believe Sturgis' combined FG accuracy the past two years is worst in the league for any kicker that started over same time period. Can't be worse than worse.


Dolph N.Fan said:
Does anyone think it's not right how a short FG is worth more than an XP?
Click to expand... 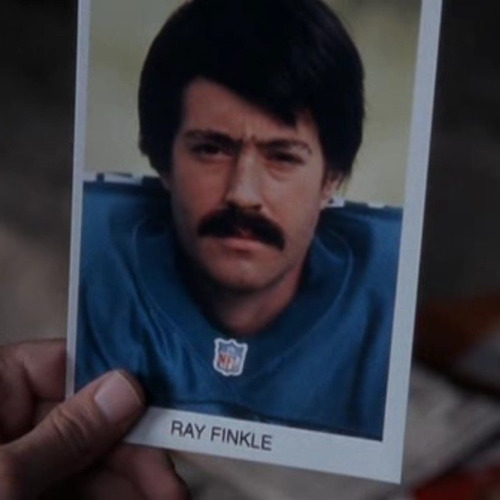 Competition committee comes up with the rule changes not the commissioner.

Not Quite A Shredder

Franks....we've seen a lot of changes for the better this year...this could be the cherry on top.

Plus he can have some nickname involving hot dogs....

Fin fan in cali I don't think it means anything to the competition....either way the better kicker wins, 19,31, or 51 yard extra point

Franks showed he had the power to get touchbacks, as well as make a 50 yard FG under pressure. I did want someone else to come here to compete, but the game changed my mind.

One great game should not make him the kicker, but it should put him ahead of Sturgis, and unless Sturgis outshines him in anyway this week, this should be the last we hear of Sturgis.
C

Over the Hill Gang