Turn Left at Nowhere Else

Although the over whelming majority of posters wouldn't of heard of this guy, he simply the equivalent to Hawthorn of what Don Shula represented for the Dolphins.

The page doesn't truely tell the full impact that he had on the club. For 25 years prior to his coming the club was a door mat never making the finals/playoffs of the now Australian Football League. He not only set a bar of success winning 3 premierships/Super Bowls as a coach but the club has become the most successful one since 1961 winning further titles in 1971,76,78,83,88-89, 1991, 2008, 2013-15. All because he ingrained a winning mind set and brought in a family culture to the club. Comments under statue do sum him up well.
Also Best and Fairest would be the equivalent of the Fins MVP trophy.

Another dream has just died for me. After winning the 71 premiership the team came over to Adelaide to play a game and my Dad took me to see it and so being the first ever AFL team I saw I have followed them ever since. Similar to Don and the Dolphins, I that via tv the first ever American Football game I saw was the 72 Super Bowl and have followed the Fins ever since. I would of loved to of met both of these gentlemen and shook their hands and said thank you for the wonderful memories.

My question to other posters are their other people [world wide] you may of met that have had similar influence on a team in totally transforming them?

My daughter met Joe Gibbs recently. He obviously transformed the Redskins twice and then went on to become a pillar in Motorsports. Hard to beat being at the top of 2 totally different sports. Not sure many have accomplished the same.

I’d say that this man qualifies ... 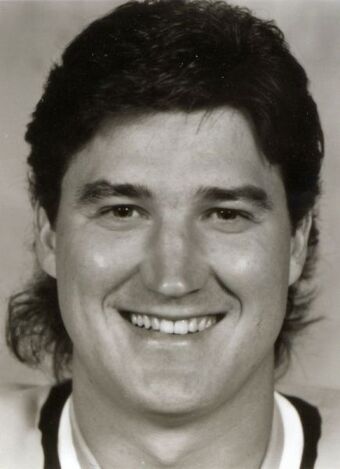