Steve Smith Looks At How Dolphins Can Salvage Season

In the aftermath, speculation is building that the only team to go undefeated in a season could be in for a win-less season. (The team denies that it’s trying to tank, however.) To add insult to injury, many current Dolphins don’t want to stick around to find out. These aren’t the first reports of locker room discord. So how should a first-year coach deal with all of this?

As Inside The NFL analyst and former player Steve Smith Sr. sees it, “you try to the salvage the season the same way you try to salvage any season when one of your top players goes down.” That means players band together and get back to work. The Dolphins should focus on the things they do well, if they can figure out what those are. 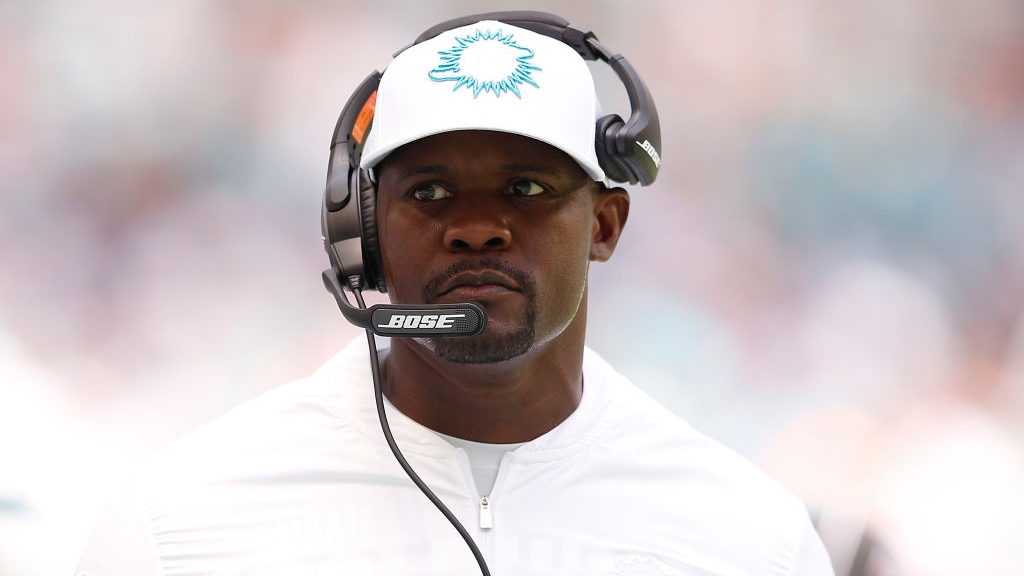 Steve Smith Looks At How Dolphins Can Salvage Season

Inside The NFL analyst Steve Smith discusses how Dolphins first-year coach Brian Flores can save his locker room and his team's season.