What about it didn't sound right? Just curious, I'm not saying I believe one person over another; it's all just speculation at this point.
1

If nothing else hopefully he learned a lesson from this incident. He now knows you do not lay a hand on a woman at any time. Instead you just get in your car and take a drive until you both cool down. Also it might be a good idea that you don’t buy an expensive gift for another woman and let the woman you are living with find out about it.
G

susser2000 said:
Not sure why you are excited. If he was cleared by the NFL, that would be a reason to be happy. Regardless of the outcome, his suspension from the NFL will probably be the same; if anything it will probably be 2 games, instead of 4.

I do agree that I hope he learned from this experience, whether he did it or not.
Click to expand...

How many games did Jarvis Landry get suspended? THis should be less than what ever Jarvis got and I think he didn't miss a game.

People have to also consider the possibility that the charges were dropped because the investigation showed there was no abuse in this incident.
Last edited: Feb 6, 2020
G

There was more meat on th bone in the Jarvis Landry alligation and when the charges were dropped he was not suspended. I don't see how the NFL could come down with even a one game suspension in this case and situation based on their past rulings. I think from this point on it's much ado about nothing and just something for fans to chew on when we have nothing better to do.

gregorygrant83 said:
How many games did Jarvis Landry get suspended? THis should be less than what ever Jarvis got and I think he didn't miss a game.

People have to also consider the possibility that the charges were dropped because the investigation showed there was no abuse in this incident.
Click to expand...

Goodell has been under much more pressure since then to do something about domestic violence. Almost every such incident now is pretty much a 2 game suspension regardless of outcome.
G

Dolph N.Fan said:
Goodell has been under much more pressure since then to do something about domestic violence. Almost every such incident now is pretty much a 2 game suspension regardless of outcome.
Click to expand...

So you're saying now players get a two game suspension even if there no evidence that an assault happened?

gregorygrant83 said:
So you're saying now players get a two game suspension even if there no evidence that an assault happened?
Click to expand...

Pretty much. Again the league doesn’t care if there was no proof. They’re still suspending players for this kind of stuff.

Not worried if he gets suspended. I think he will also learn his lesson from this. Hopefully. But his knee issues? Those are not going away.
Rather traded him then tunsil. don’t see how anyone could think otherwise.
H

No smoking gun video and the charges dropped.

not sure where I see the nfl can do anything here. Although it’s an obvious eye opener for Howard.
T

ANUFan said:
When he was top 5 best in the league and still very young is when we should of traded him?

You mean the ONE good season he had? Let me know how many more of those he has.

SkapePhin said:
Not to smear Kobe, but he did kind of admit to it. He said he thought it was consensual, but in hindsight he could see how she might not have. 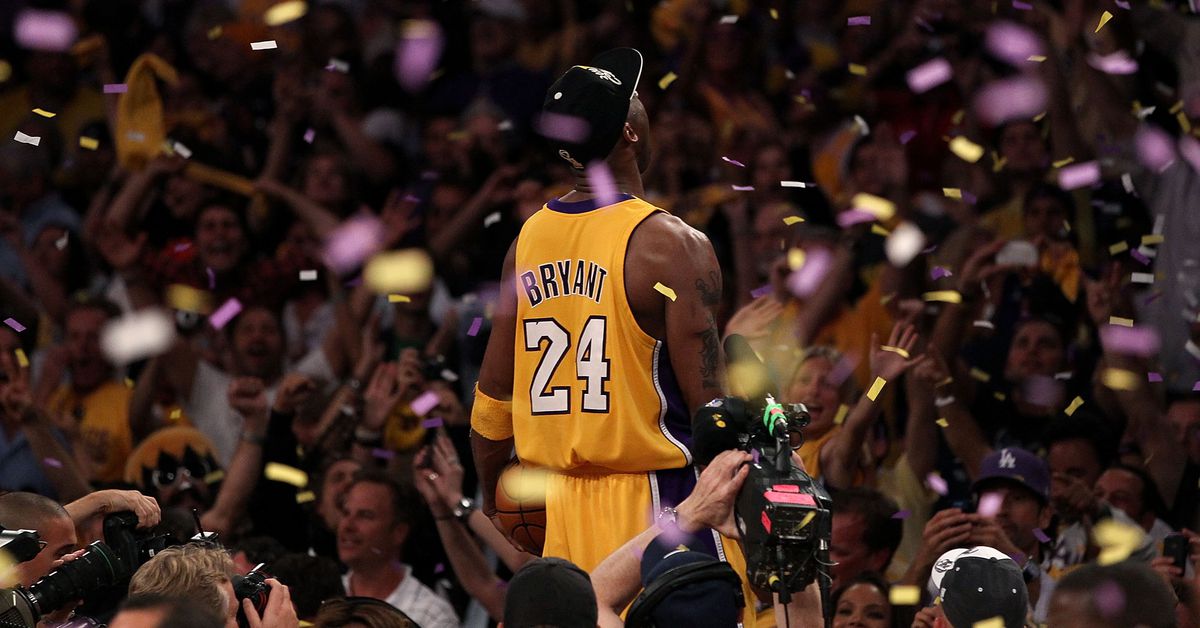 As the country remembers the star, it can be a time to remember sexual assault survivors, too.

I tend to believe him on that. I can see how that could happen when communication is not clear and the girl might seem into it but feels pressured and coerced. It's probably something that happens a lot that men are now becoming more aware of overall, which is a positive. I think Kobe learned a lot from that.
Click to expand...

The accuser lied and changed her story multiple times.

I am okay with giving accusers the benefit of the doubt, but this was alarming. Because there was a witness who saw her without any visible discomfort (This is my assumption), she claimed she was forced to wash her face and settle down before leaving Kobe's room. What's even worse? she was given a chance to correct herself months after the initial statement; she continued the lie. She didn't admit to her mistake for a whole year.
Click to expand...

Kobe accuser's 'mixups' She admits to several lies in claim

KOBE BRYANT'S accuser admitted she lied to Colorado cops about several details when she alleged the basketball star raped her - and kept quiet about the fibs for a year, according to new court documents. The 20-year-old woman came clean in a July 31 letter to prosecutors, explaining she...

thenewloon said:
Ok...so he didn't violate the laws of the land should be the end of this...NFL can punish the game...if the courts drop this that should be the end...what am I missing?
Click to expand...

The otherside of the arguement would be "we don't know that he didn't violate the law, just that the incident is not going to go through the legal process." Not charged and never happened are not the same. My feeling is based on what she reported about this incident and this incident only it would be very minor if all he did was grab her arms. In fact that could easily be viewed as self defense if she was the aggressor while he was hobbled and on crutches. As for her claim during the 911 call that he has a prior history of abuse, without evidence or any further statements from her to support the claim it really becomes a non-factor.
You must log in or register to reply here.
Share:
Facebook Twitter Reddit Pinterest Tumblr WhatsApp Email Link
Do Not Sell My Personal Information
Top Bottom
Do Not Sell My Personal Information