In this Episode, the guys go in depth in recapping the Miami Dolphins 38 to 7 Debacle in New England. They break down who actually played well very briefly, but mostly talk about the series of failures that led to this result.

Something is wrong with the broadcast. You may have to wait a little while to listen.

Kenyon Drake, the official poster boy for 3yds per carry (but after the Patriots game maybe he's been abbreviated to just 3 carries) . After such a really good preseason, I don't understand why they are not doing more to get him into the game. He's an obvious confidence player and his confidence is down.
Last edited: Oct 2, 2018
A

First time I've listened. Let's see...Simon complaining about Drake bouncing everything to the outside for a home run instead of settling for 3-4 yards, and then leaving the stadium without talking to the media.

Difficult not to laugh, given near-identical rationalization from others regarding a running back in our recent
past.

* The Charles Harris criticism is spreading and apropos. He doesn't have the upside of Olivier Vernon, who was very highly regarded as an underclassmen with the Canes. I remember Warren Sapp pulling Vernon aside at a spring game before Vernon's sophomore year and giving him tips. Then Vernon strangely leveled off for several seasons including early pros.

* Woodard indeed looked very good. I found myself double taking as he caved yet another play.

* Tannehill had twice as many errant throws as normal and also picked the wrong target to similar degree. I shared Simon's frustration at the lack of centerfield darts in the 12-18 yard range although I would start shorter with the missing slants perhaps 8 yards upfield. New England must have done something to take away our bread and butter stuff because often it didn't look like the Dolphin offense at all. Chris pointed out the lack of bubble stuff. We were still throwing short of the marker but in more basic fashion. I wasn't sure if that was a win or a loss.

* I have to say the betting stuff from Chris did sound like shilling, but I guess that is necessary with a valued sponsor.

I have a tip regarding lines moves, since that was discussed. I studied this in the early Las Vegas years after my friend Mark undertook similar while we were at USC. If looking at a block of games the subtle line moves work best, especially in college football. IMO, this was actually easier in the old days pre-internet because we only had access to lines maybe once or twice per day tops. Mark would chart the Los Angeles Herald Examiner college lines, which were posted once per day. That was the betting oriented paper. The Los Angeles Times didn't stoop to posting betting lines. Mark would look at the college football lines from first look at the beginning of the week until final pre-game number on Saturday. He would actually run out to a liquor store and grab the early Saturday edition late Friday night. The games that had moved exactly a half point from first listing of the week to final listing actually had the strongest win percentage. And it was best of all if they had only one move, whether it was early week, mid week, or late week, as opposed to a number that shifted all over the place before settling exactly a half point away from the opener.

In particular Mark loved the obscure conferences like Mid American because it seemed like many of their games would have one subtle move and one subtle move only, then sit there, and it would pay off.

When I researched the same idea a few years later in Las Vegas the same trend held up. But I used a specific sportsbook...the famed Little Caesar's run by Gene Mayday. I used to get kidded from Little Caesar's personnel about betting games that nobody else was betting. Yes, that was basically how I ended up with those games, although I never told them that.

Nowadays it would take a ton of discipline to use something like that because there are so many numbers available and all day to look at them. I'm not sure what opening number would be ideal to use, or from where. And even the smaller games seem to draw plenty of attention and move quite a bit.

Betting against the public doesn't interest me at all. I researched that for one season in 1989-1990. It was closer to 50/50 than anything I've ever seen.

I didn't expect a 400-plus word review for our paid commercial! LOL.

I thought Woodard stood out, as well.

I was begging for a handoff, quick screen or flip pass to Grant early. They needed to press the easy button and they never did.

Let's just say the refs got the ball rolling and neutered Xavien early.

Simon's signature comedic crest about the irony of Kilgore's name and our run game only furthers my belief that we need a hippie on staff to eliminate these David Fales-esque nomenclature gaffes. 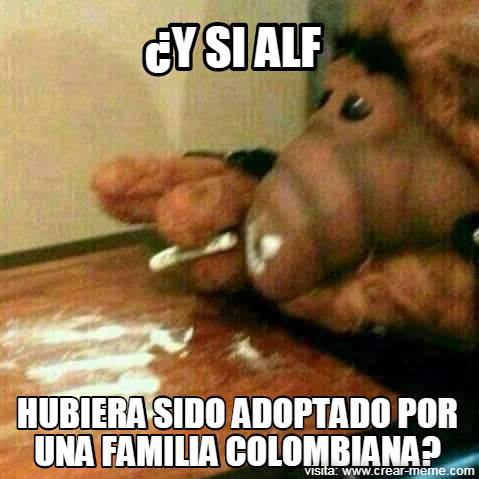