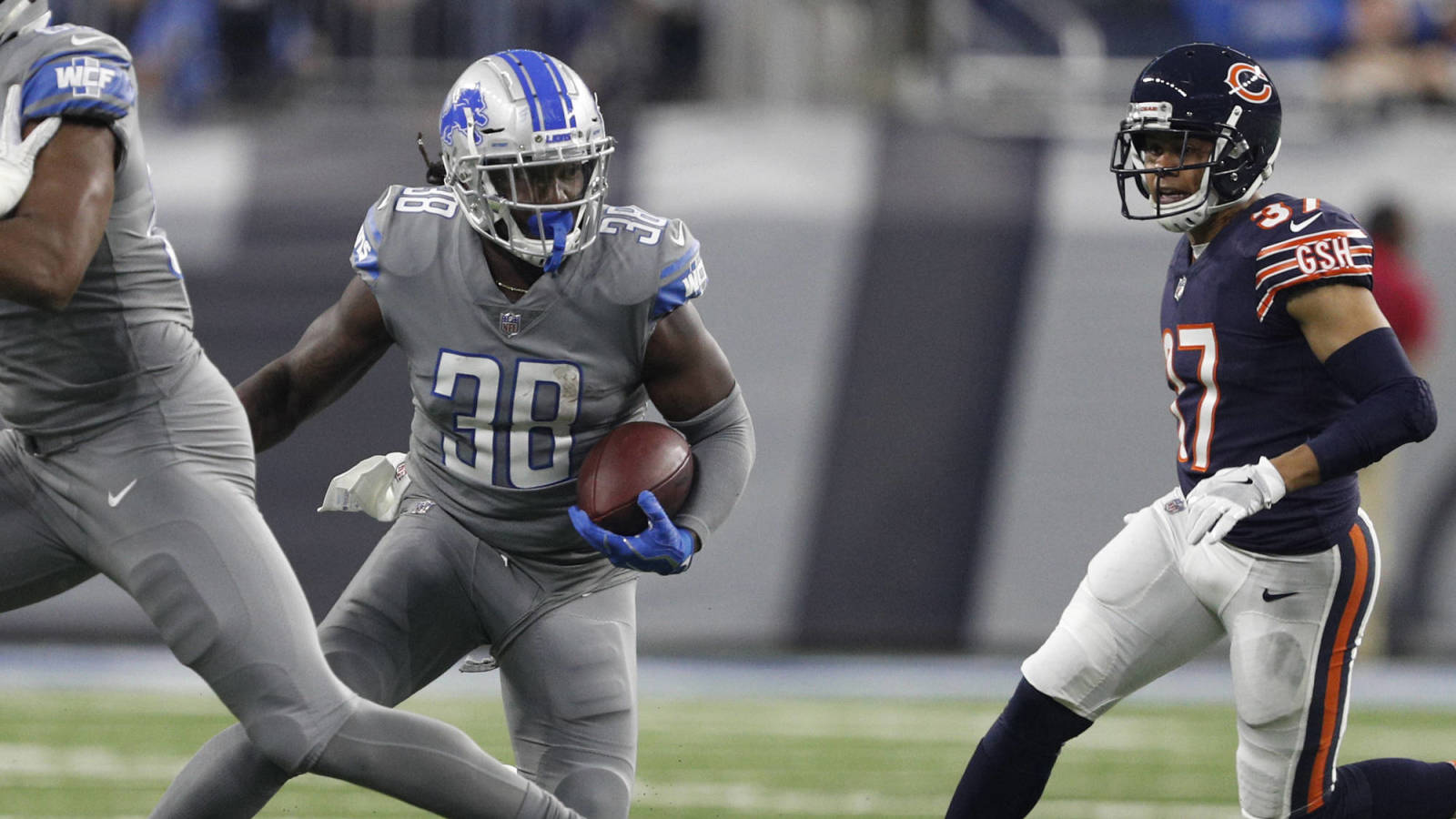 Teez Tabor is getting another look. The corner back who was recently released by the Lions had a workout with the Dolphins on Tuesday.

I wouldn't have minded bringing in Obi Melifonwu when the Pat's cut him.

This guy was intriguing when he came out. I think this is a good guy to try out. We certainly can use more CB's.

I loved this kid as a Gator.

Hes got talent, not sure what happened to him, but hopefully we can get him turned around.

Basically was never in shape
H

Lacks long speed if I recall correctly. Like real slow

Toss a coin to your Witcher

He's only slightly faster then Harris...

That and he hates trying...

He was a player in the Gators scheme, but he ran a 4.62 at the combine. He can play the slot.

Analysis
Strengths
Prototypical size and athleticism. Plays with bouncy feet in coverage. Good initial patience and foot quickness to mirror receiver's release from press. Has the quick twitch to accelerate and pattern match receivers throughout their routes. Has recovery speed to bird-dog crossers. From zone, can split high/low routes and is quick enough to challenge the catch on either. Has agility and change of direction to come off of one route and pick up the next. Shines when the ball is in the air. Pro-ready closing burst. Has excellent hand-eye coordination. Hands and timing help turn opportunities into interceptions. Posted 28 passes defensed over the last two years. Finished career with nine interceptions at Florida. Willing to unload into receiver's ribs in order jar a ball free.
Weaknesses
Whispers in scouting circles that Tabor fears deep speed. Often played excessively deep off-coverage. Shows balance issues in space. Occasionally loses footing in coverage during his transition. Shows willingness to sit on routes and grab receivers trying to go vertical rather than flipping hips to chase. Can be undisciplined from zone losing track of his responsibilities. Appears to be hit or miss with instinctive playmaking. Doesn't play to his listed size. Finesse cornerback. Avoids mixing it up with physical receivers away from the ball. Too many weak tackle attempts. Charted with 13 missed tackles in 2015. Scouts consider him to be a high-maintenance prospect. Has been suspended due to drug tests and a run-in with a teammate in practice.
Sources Tell Us
"With Vernon (Hargreaves) there last year he played with a lot more confidence. I don't think he's a lockdown cornerback. He's a good football player and can cover in our league, but he's also going to be a pain in the *** for whoever takes him." -- AFC Southest area scout

NFL Comparison
Darius Slay
Botom Line
Tabor has terrific size and quickness, but it will be interesting to see how he times in the forty. While he has some lapses in judgement and awareness in coverage, his nine career interceptions didn't happen by accident. He is a pure cover corner with the ability to pattern match around the field, but don't expect him to be a plus tackler in run support. He has the traits of a first-round cornerback, but some teams may be put off by some of his annoyances.

This Is My House

Can't be worse than Rowe. That was one of the worst performances I've ever seen and I've some real bad ones in a Fins uniform.

Agree, he sure couldn't play any worse than Rowe did. At worse he could be a decent back up for us this year.