Here was the idea: Talk to some 2007 Miami Dolphins. Tap into their remembered pain. Dredge up the darkness inside that 1-15 season to grasp how these struggling Dolphins feel today.

Only the 2007 Dolphins weren’t buying it.

“I don’t think the two seasons are related at all,” said Randy Mueller, the team’s general manager at the time.

“I looked up some numbers the other day,” 2007 linebacker Channing Crowder said. “We lost six games by three points — games we were in until the end, last-second games, like our opener we lost in overtime to Washington. We were competitive. We weren’t getting dragged up and down the field (like this year).”

This becomes the most sobering thought of all about this season’s September: Even the 1-15 Dolphins can’t fathom what it’s like. Even that dreadful year wasn’t as dreadful as these first few games that the Dolphins have lost by an average of 39 points. 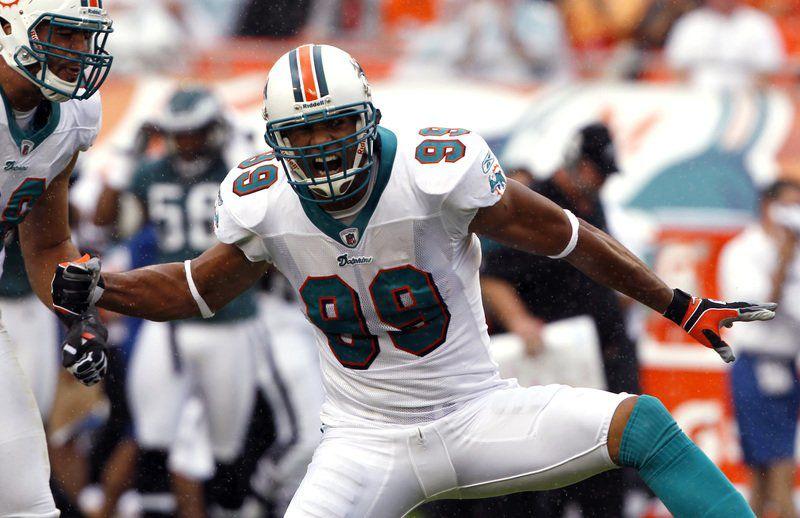 To me, this is an interesting comparison.

The 2007 team can make fun and disassociate from the 2019 team all they want. But the reality is, the 2007 roster was put together with the idea of fielding the best team possible for that given season. Yet that team came oh so close to losing every single game. That's how bad they were, regardless how close some of the scores were.

This current team wasn't assembled with the idea of fielding the best possible team this season. Yet they could very well equal or eclipse 2007. Worst case scenario, they can only finish 1 game worse.

I still watch that Greg Camarillo clip on youtube.
D

I think the performance of the 2007 team was way more disappointing. They were supposedly trying to win and had some real NFL players on the roster. At least this year they’re losing with a purpose.

They had a lame number of draft picks to look forward to, and continued to suck for another decade.

WE on the other hand, have a MUCH better plan

For the first time I can remember I am really struggling to stay engaged
Even with the bad i would have hope...maybe juggle lineup, renewed gameplanning for a turnaround, adding young talent to starting lineup in place of vets
other than wanting to see Rosen and KEEP Drake the main RB ...I got nothing 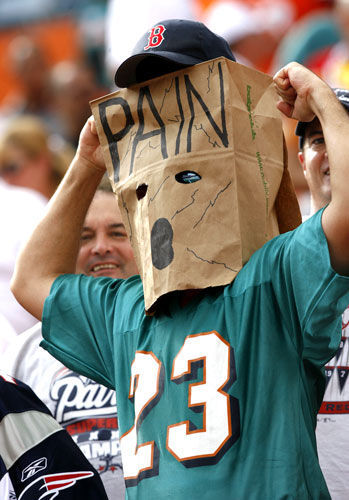 Well, there's one good thing going on here. The 2019 Dolphins is giving a handful of regular Joes the season of a lifetime. Some guys who otherwise would be flipping burgers or cleaning your pool are actually playing (starting?) in the NFL. Living the dream.

Location
All over the place

I think this team has more talent and is in a way better position to have success in the future . I bought my first season tickets that year and it was pathetic with no hope insight

The 2007 team was decimated by injuries to the point it was bare bones like this current relatively healthy team now, however they were still a lot more competitive.

darefugee said:
Well, there's one good thing going on here. The 2019 Dolphins is giving a handful of regular Joes the season of a lifetime. Some guys who otherwise would be flipping burgers or cleaning your pool are actually playing (starting?) in the NFL. Living the dream.

That's a really great point. It is pretty cool to see some guys who otherwise never would have had a shot getting to play meaningful snaps -- or even start -- NFL games.
E

Loved that play too. But if Brian Billick had any guts at all, that play may never had happened.

Luck finally turned for the good for that team.

2007 was way worse emotionally. Cameron had such an aura of corporate douchiness.

They still managed to only win one game, as this team might, so ah....

This will probably be the roster with the most amount of player changes in the offseason. The 2019 will be so easily forgotten...
H

darefugee said:
Well, there's one good thing going on here. The 2019 Dolphins is giving a handful of regular Joes the season of a lifetime. Some guys who otherwise would be flipping burgers or cleaning your pool are actually playing (starting?) in the NFL. Living the dream.