Jason Sanders matched his Week 4 performance with five field goals made in Miami's Week 5 victory over the San Francisco 49ers. The performance earned the Dolphins kicker AFC Special Teams Player of the week honors. He was good from 50, 49, 31, 29 and 26 yards, and connected on all four of his point after attempts. On the season, Sanders is a perfect 14-of-14 with a season-long of 52 yards. The 14 successful field goals is the second-most in the NFL behind Indianapolis' Rodrigo Blankenship. Sanders is one of four place kickers who have played in all of their team's games without a miss this season, and is the only one of the four with double-digit makes in the field goal department.
Click to expand... 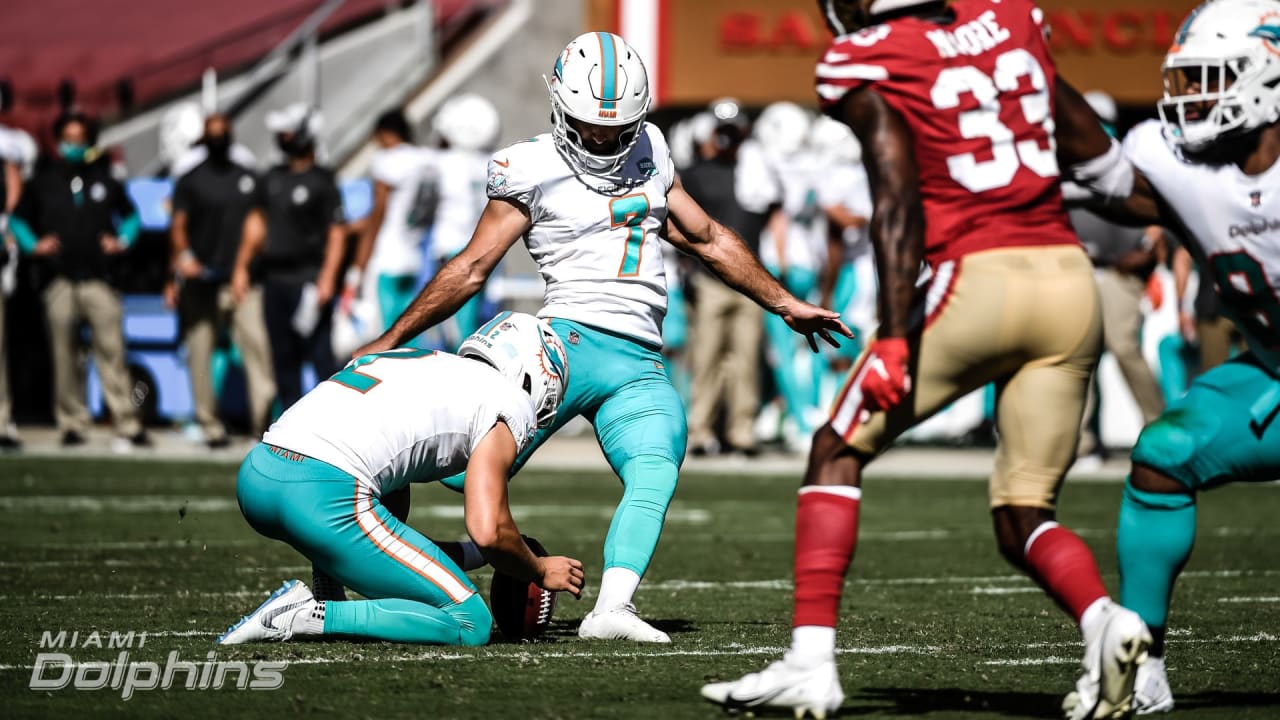 With his second- consecutive five field goal performance, Sanders adds some hardware to the trophy case 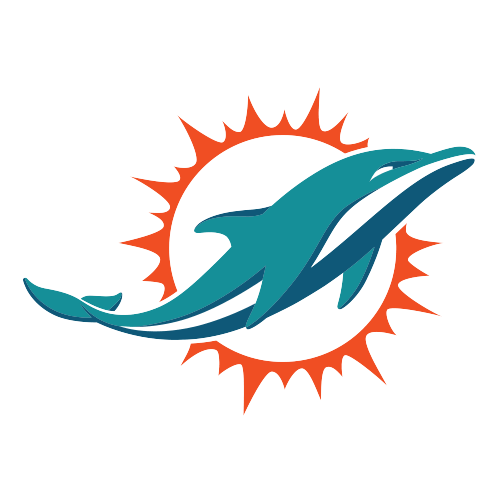 
Congrats Sanders. You a beast. Every time I see a kicker miss a kick (and there's a lot of poor kickers in the league), like Badgley for the Chargers on MNF, I thank god Miami is one of the few teams to actually have a great kicker.

It's actually becoming boring when we decide or have to kick a FG...Just what I hope for in my Kicker.

Just give him the MVP trophy right now

thank you, been a stressful day. I needed the meatball fist pumping a FG to make it better. RIP Coach

EDIT... what makes this so much more exciting..i just googled this game.... this was after a massive 25 yarder, after 6 straight handoffs. he sure could run that clock down
Last edited: Oct 14, 2020

He’s likely heading towards a POTM award too.
R

Just another bad draft pick by the Dolphin's FO. Everyone knew we should have drafted Eddy Pineiro. Typical Grier failure. No balls. How dare he let the ST coach influence his decision. Set the franchise back another ten years because we hear all kinds of excuses like his long snapper was to blame.

Well... if there is a Pro Bowl this year, we know who the AFC Kicker will be.
F

Dare we say he has been perfect this year.
Almost all of his kickoffs have been touchbacks also.

"Pick your guy and let it fly"

Feverdream said:
Well... if there is a Pro Bowl this year, we know who the AFC Kicker will be.
Click to expand...

Sanders has been great. Kudos to Darren Rizzi for picking this kid and believing in him. He had some mishaps in college, but Rizzi saw through that, and this was his guy.
Last edited: Oct 14, 2020

Where have all the good times gone

And Haack has his best average & net yardage in the four season to date.