Should Dolphins Make a Play for RT Tevon Jenkins? | Page 4 | FinHeaven - Miami Dolphins Forums
Menu
Log in
Register
Install the app
You are using an out of date browser. It may not display this or other websites correctly.
You should upgrade or use an alternative browser.

Should Dolphins Make a Play for RT Tevon Jenkins?

cuzinvinny said:
Watching all chats, have no discrepancy with your statement. Just pointing out poor comprehension of my statement. You just missed the point for your benefit having to do with the post of the 40 ish posters in which importance of Coaches basis forpresent players development up to now, not much mention of what they might do with a Jenkins.

Not talking positive reports which believe it or not there being poor plays chatted at times too (another topic though )
Click to expand...

From all reports the team looks very prepared, players are improving and the players are loving the coaches. It seems that anybody thinking that coaching isn't a huge part of player development, is the one missing the point.

What makes you think the team and our new HC is still looking for another O-Lineman?
R

FanMarino said:
What makes you think the team and our new HC is still looking for another O-Lineman?
Click to expand...

I actually don't think they are unless the injury to Deiter is serious. Any interest in Jenkins would just be a value/upside play.

We should’ve traded next years first for him
N

Should Dolphins Make a Play for RT Tevon Jenkins?​

The Miami Dolphins still have an unproven offensive line, so the question is whether it's worth exploring the idea of trading for 2021 second-round pick Teven Jenkins with reports he might available. Jenkins is easily one of the most physical OL to come out of the NCAA in the last 10 years. Injury history is an issue. 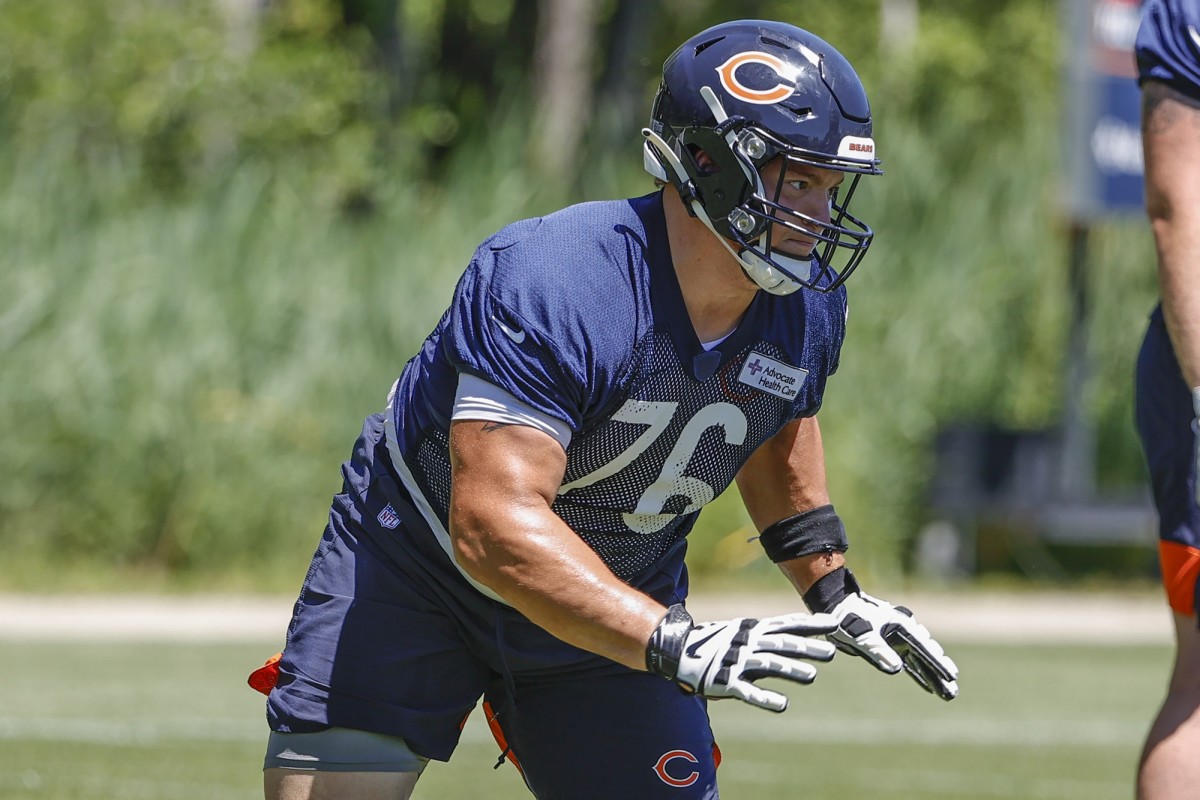 Should Dolphins Make a Play for Jenkins?

The Miami Dolphins still have an unproven offensive line, so the question is whether it's worth exploring the idea of trading for 2021 second-round pick Teven Jenkins with reports he might available


Solid yes. We don’t have enough depth on the line. RT especially.

KTOWNFINFAN said:
Neither, Jackson's problem is processing speed. He is unable to translate what he is seeing into reaction time at a normal speed. I suffer from a similar issue and to date it is not fixable. Watch when someone crosses his face, watch how long it takes for Jackson to respond. It has nothing to do with his intelligence and certainly nothing to do with his physical ability, he is a beast, but will never be able to respond to something that doesn't go the way he is expecting from an opponent. I think he would have been better on defense, so he could have been the one dictating the action. Only problem there is he doesn't have that killer instinct. He will NEVER be a consistent OL starter, he just won't.
Click to expand...

Damn. Nice insight but damn. We need a RT now.

Andyman said:
They want to trade him for a reason
Click to expand...

Good point, but sometimes the reason is more related to that team’s needs, coaches desires, schemes, etc more so than the player himself.

FanMarino said:
What makes you think the team and our new HC is still looking for another O-Lineman?
Click to expand...

They may not be and they know more than I. But from the outside looking in we are short a quality RT and 1 depth piece at least.

Huge red flag to give up on a 2nd round pick at OT(who was considered a possible 1st round OT).
Now, maybe he can rebound a la Marc Colombo after his serious injuries when he was with the Bears.
But back injuries for big dudes is something that could be long term/career killers. 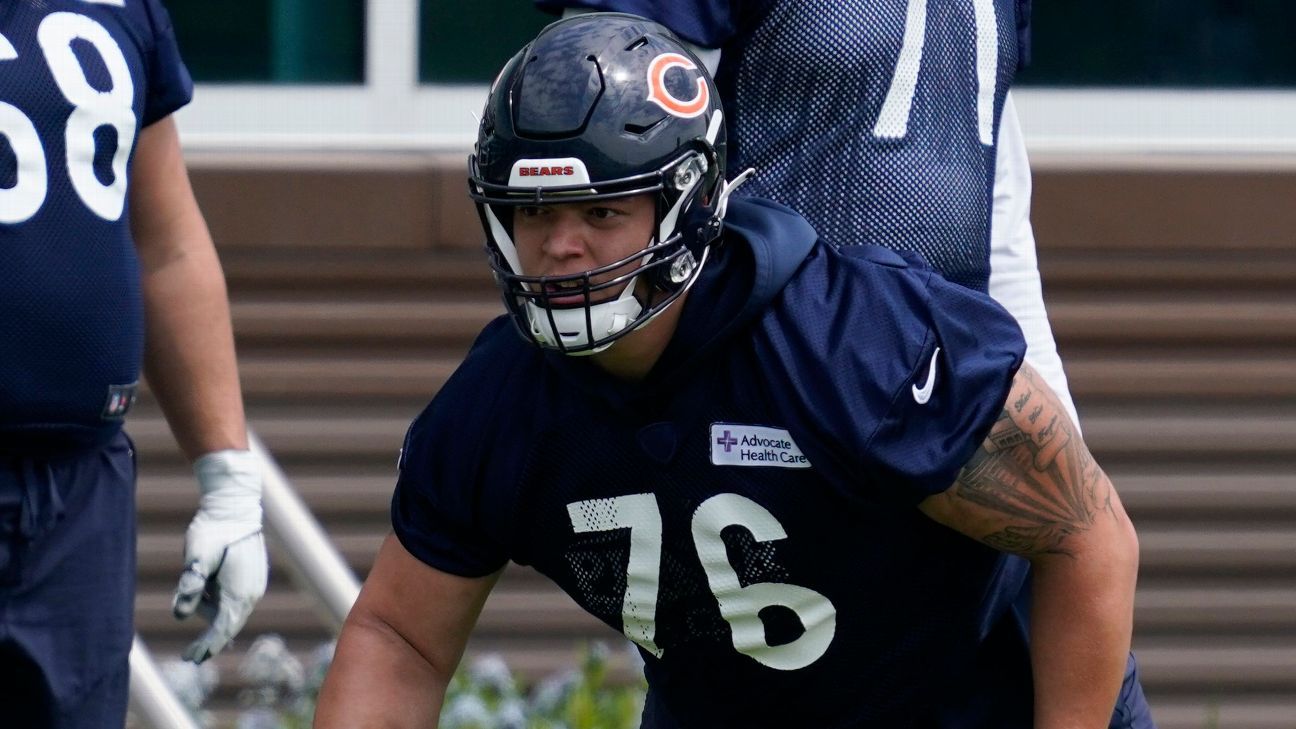 Chicago Bears offensive tackle Teven Jenkins missed his sixth straight practice on Wednesday because of an undisclosed injury, according to coach Matt Eberflus.