Speculation is that the Miami Dolphins are getting calls for 3rd overall pick | FinHeaven - Miami Dolphins Forums
Menu
Log in
Register
Install the app
You are using an out of date browser. It may not display this or other websites correctly.
You should upgrade or use an alternative browser. 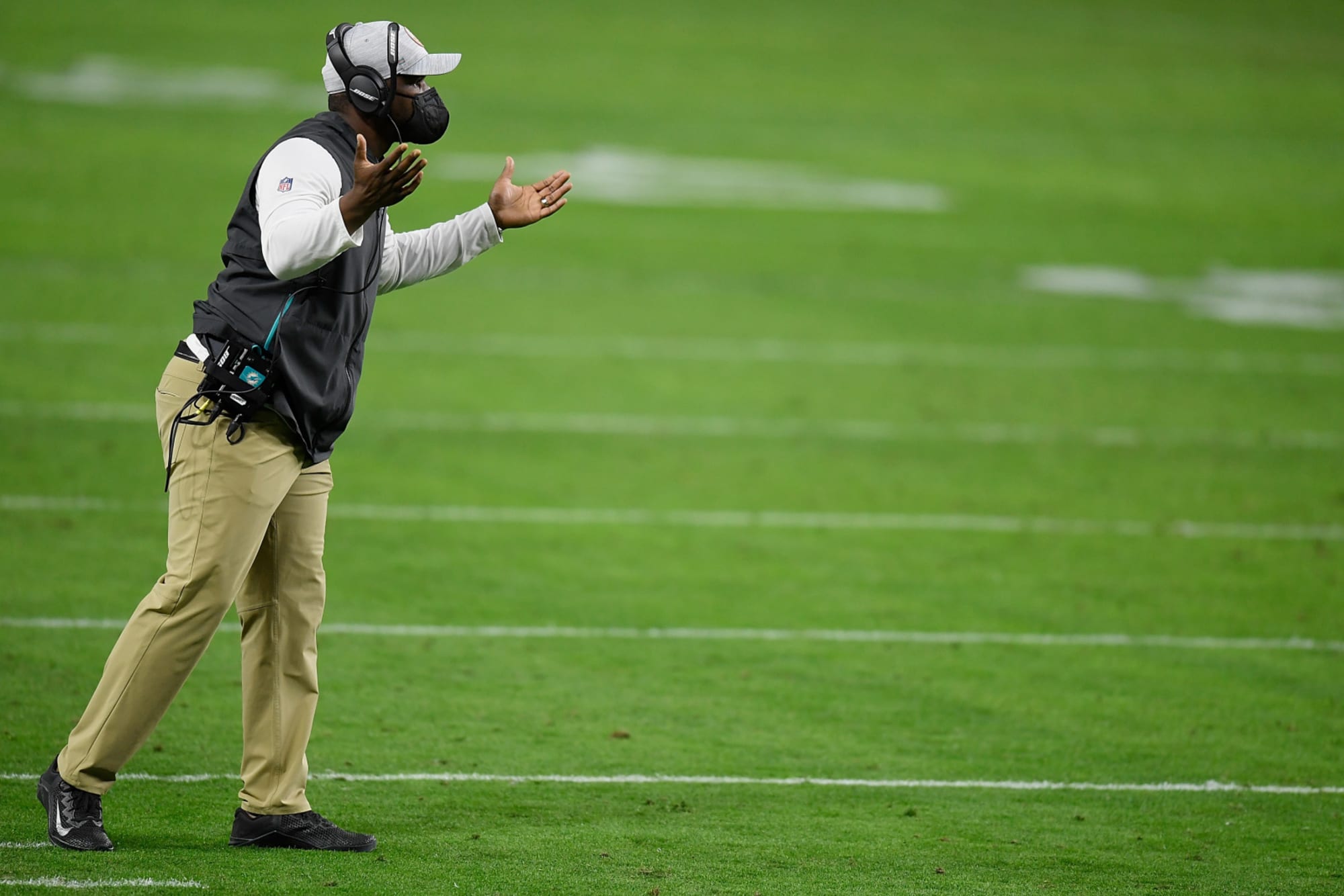 Recently there was speculation in some of the media circles that the Miami Dolphins are getting phone calls already about the 3rd overall pick and if that ...

and the sky is blue lol

Speculation in some media circles. That is when I stopped reading. That is like taking all of the finheaven member opinions and passing them as facts.

The Draft is more than TWO months away.

Teams have not even set their boards yet.

jimthefin said:
The Draft is more than TWO months away.

Teams have not even set their boards yet.
Click to expand...

I want a 1st next year and a 2nd this year to start any trade down.

Aussie with the swag of El Bravo 47

Bill O'Brien and the trade for Laremy Tunsil. The gift that keeps on giving...
T

jimthefin said:
The Draft is more than TWO months away.

Teams have not even set their boards yet.
Click to expand...

Maybe for the good teams.

The bad teams better have an idea of who they want in the top 10, by now.

With 4 or 5 teams behind us interested in a QB, someone (or multiple teams) are going to get shut out of the QB market this year. Probably the last

Wouldn’t be shocked if more than one team likes Wilson and Fields. It might benefit a team to make a strong offer now and not wait til Miami is on the clock.

Such an offer would more than likely have to include a quality player in return, to give Miami incentive to make the deal sooner rather than later. For example, Denver offering Jerry Jeudy, the 9th pick, 153 and a 2022 2nd rounder. If that’s the deal I want I’d rather make it today and get on with evaluating the players at the pick I will end up at.

The Jets will show their hand when they trade Sam Darnold to Chicago for a third.
T

I speculated there'd be speculations about this

Dolph N.Fan said:
I want a 1st next year and a 2nd this year to start any trade down.
Click to expand...

I want more than that from anybody other than Atlanta.

I have read elsewhere that they have recieved calls, and have no doubt that part is true. These GMs all talk, probably on a weekly basis as we approach FA, and the draft, also exploring trade opportunities. Saying there have been calls is stating the obvious.

Other than that, the article is speculation, and parts just defy common sense.

For example, talking about "getting a deal done early". There are very very few cases where it would be a good idea to commit to anything more than an "understanding" of ifs. Sure you put out feelers for what teams have in mind, but why would Miami firmly commit to anything without knowing exactly what the jests do. Even if they did know, why tie yourself to a trade offer, when another team may come along later and up their bid. Do these ppl even analyze what they are saying?

No doubt in my mind there are posters here who's opinion I value more than most of these low IQ media clowns.

TheRevoltingBlob said:
I speculated there'd be speculations about this
Click to expand...

I heard @circumstances has a speculum. He feels strongly about examining things in depth.

Think about it, ever sold something online and 20 people low ball you for the real value? Of course trade talks happen. Some smart teams out there hope you are wanny and rick spielman.

I ****ing love this time of year, especially when we are riding pretty and looking hawt