---Official Golf Thread---- | Page 76 | FinHeaven - Miami Dolphins Forums
Menu
Log in
Register
Install the app
You are using an out of date browser. It may not display this or other websites correctly.
You should upgrade or use an alternative browser.

Teed off at 6 and played 9 holes. Beautiful evening for golf

mrhankey81701 said:
I’m just watching The Match to see if Tom Brady gets bit by an alligator
Click to expand...

If nothing else I can beat Brady in this sport. He stinks

It's easy to laugh at Brady when playing a tough course with pros. But his handicap is 8, a hell of a lot better than mine

uk_dolfan said:
It's easy to laugh at Brady when playing a tough course with pros. But his handicap is 8, a hell of a lot better than mine
Click to expand...

He said he shot a 108 on this course earlier in dry weather .
No way he's an 8 handicap although he did just get a birdie
Makes up for the 4 penalties strokes he carded so far

Peyton is pretty good and Brady is playing better on the back 9 but it's fun to rag on him. 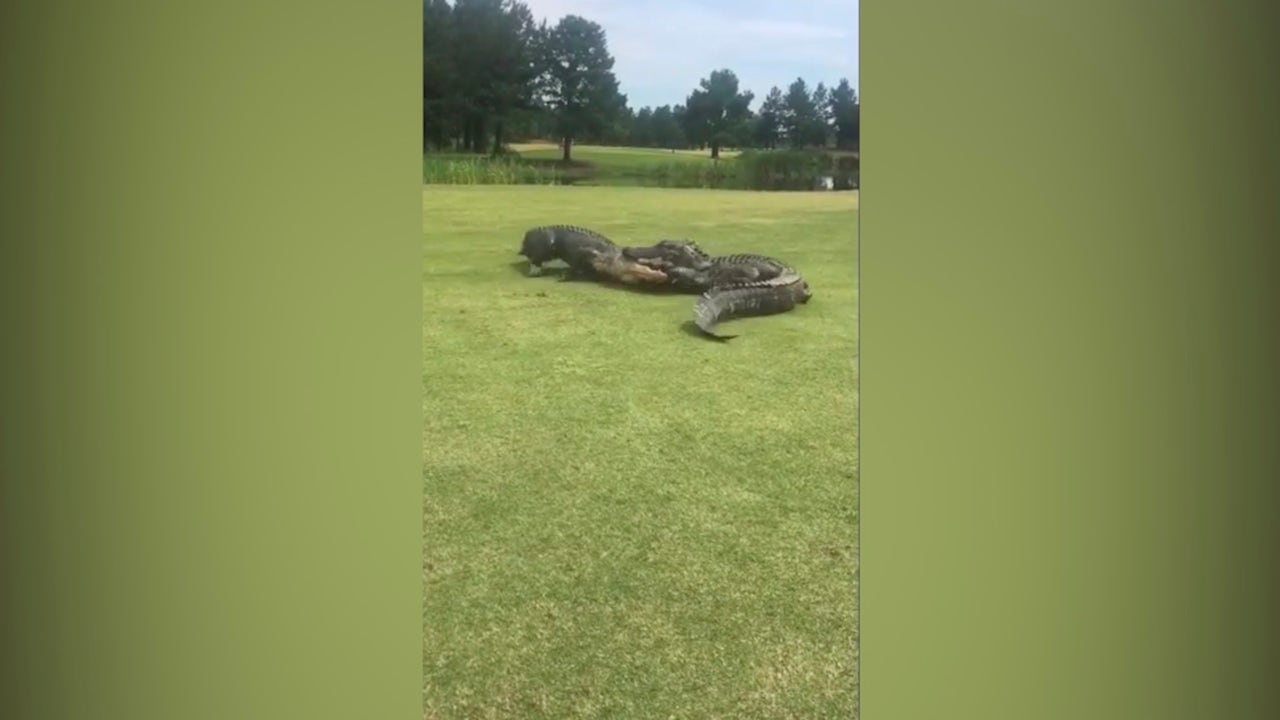 Can we play through ?

Really enjoyed “The Match”. I’m an even bigger Mickelson fan now. I’ve also go him at 50-1 to win the Masters.

I have played twice per week since the course re opened. I ****ing love links golf. The parkland course I played a few years ago just isn't compareable

Despite a long time away from the game, I am starting to get there in terms of scores. Have had a couple of pars and am generally driving the ball really well and putting decently. However, I can't pitch the ball to save my life.
Last edited: Jun 7, 2020

Birdmond said:
Really enjoyed “The Match”. I’m an even bigger Mickelson fan now. I’ve also go him at 50-1 to win the Masters.
Click to expand...

Phil is awesome. He's a very personable guy and very gracious in person. I saw him at the U.S. Open in 2016 (I attended the practice rounds Monday - Wednesday). I am not an autograph guy at all, but I wanted Phil's. He could not have been nicer and signed for everybody in line after his practice round on Wednesday night. Most of the guys were great with people, but Phil, Bubba, Tony Finau, Beef Johnston, Jordan Spieth (especially with kids), and Jim Furyk were the nicest I saw personally (Phil was the only auto I asked for). The worst? Dustin Johnson. I personally saw him walk by a group of kids without even acknowledging them (this was coming off the practice range A ranger was talking to a few of us and mentioned he told the same group of kids he would sign for them three different times (after his range session, after his first practice 9, and after his second practice 9). At the end of each, he told them he didn't have time and left (mind you, he told them earlier that he would sign). The ranger said after his practice back 9, he slipped away and basically stiffed the kids.

I also have a Bubba Watson autographed Ping visor that I got many years ago. A buddy at work was the brother-in-law of Jon Mills, who briefly played on the PGA Tour. Jon and Bubba came up at around the same time and were friends. My buddy was at The Memorial Tournament (2008) to watch Jon and mentioned to Jon that he knew a guy at work (me) who was a Bubba Watson fan. Jon called Bubba on his phone. The next day, he (Bubba) dropped off a signed ping Visor. When I went into work on Monday morning, it was on my desk.

I hope Phil can get it together and qualify for the U.S. Open. I hoping he can finally win one before his career is over.

Birdmond said:
Really enjoyed “The Match”. I’m an even bigger Mickelson fan now. I’ve also go him at 50-1 to win the Masters.
Click to expand...

I enjoyed it more than most pro tournaments. I found everyone involved very likeable.

Lovely evening for 18 holes. Was playing by myself so went out on the club's second course, it's still a good course