Status
Not open for further replies. 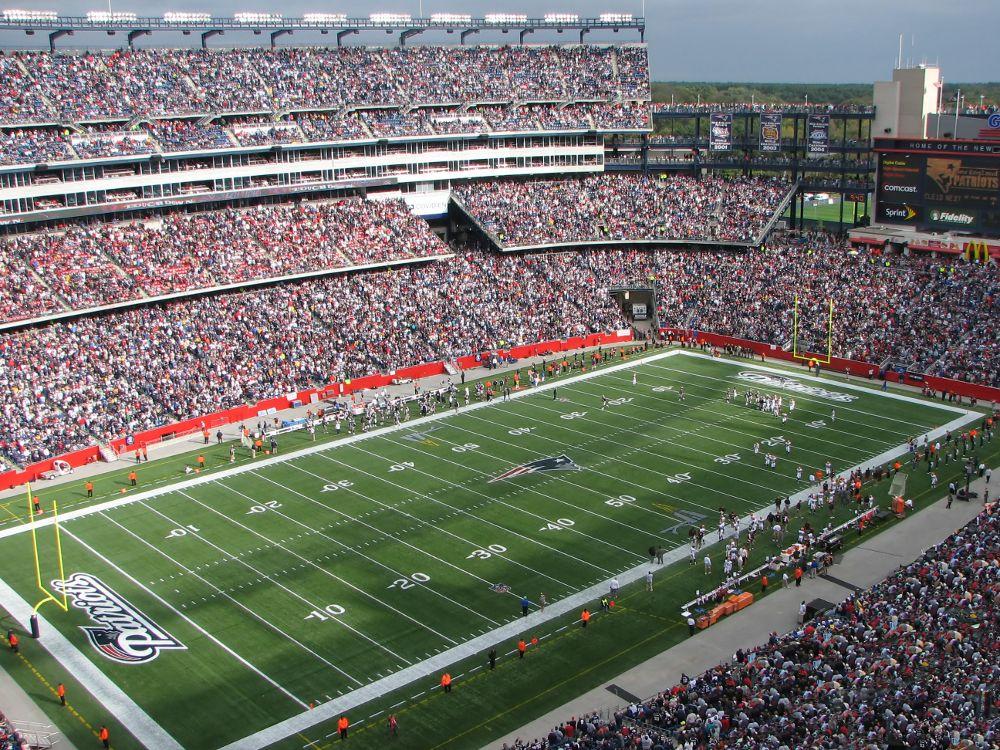 Sunny, with a high near 67. Northwest wind 5 to 7 mph becoming west in the afternoon.
National Weather Service Norton - forecast for Gillette Stadium

In Flores We Trust

I’m more nervous for this one than usual.

We win, it’ll be sweet validation for Gase and the team. Everyone will take notice.

We lose a close one, I’m still happy and we are trending upwards.

We get blown out, and we are back to square one imo. All of the media talking heads say “I told you so” and the Dolphins are still the Dolphins.


All I ask for, dearest football gods, is a close game. Anything more is sweet vindication.

Hopefully we kill the "Dynasty" tomorrow.

nothing to worry about guys. I'm wearing one of my white t-shirts as I did last week so we got this.
D

It would be nice to beat them with something riding on it. The last two wins were well after the Dolphins fate was sealed.
H

Playing with house money way I see it.

The long and short of it is this: The team that wants it the most and is willing to fight for it the hardest and the smartest will probably win! Being an optimist, I expect relatively impartial refereeing.

The "old" champion fighter is down on his luck but is not willing to concede. The "young" fighter is up on his luck and looking for a chance to prove himself as the best, and through winning, silence all his critics.

If we lose this game it's not the end of the world, the season doesn't end. Still will be 1 game ahead with 12 to go. But if they grab this mother****ing brass ring the NFL will know a reckoning is a coming.

Really?
If Marino played in today's NFL with all the QB protection and PI rules he'd never throw for an INT. He'd be throwing for 6000 yards + every year. So would Kelly (Bills) as well.

Watch out for those halftime adjustments by Belichick...which are actually just adjusting the camera angles.

Status
Not open for further replies.